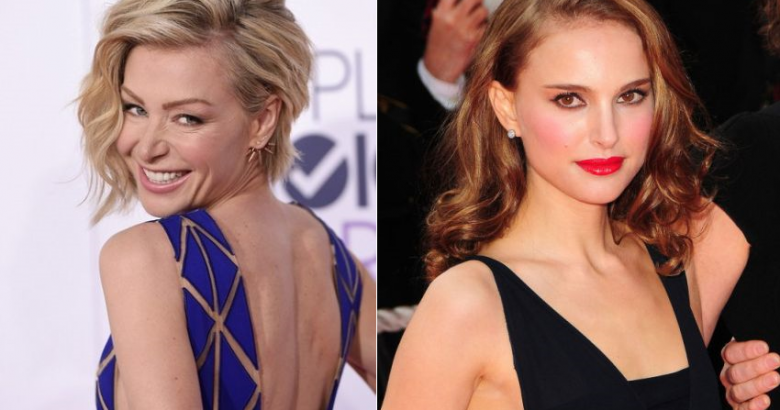 Hottest celebrities that are vegetarians – Veganism is on the rise in the US and in the entire world. Back in 2009 being vegan sounded like one was from another planet. But today, 5% of the United States is vegetarian. Half of these people are vegan. The numbers are continuing to rise, in fact by 2050 the United States can become a vegan country. Okay, maybe not a completely vegan country, but a large percentage or even the majority of the population may be following a vegan or vegetarian diet in the future.

Vegetarian do not eat meat, poultry, fish, or other seafood, but may still eat dairy and eggs. Vegan, however, completely stay away from all foods that come from an animal, so they don’t eat dairy and eggs. Yes, this means not having cheese at all. Ethical vegans stay away wearing or using animal products, such as fur or leather, and products that have been tested on animals, including many popular cosmetic brands. Besides vegetarians and vegans, the number of people who are following a plant-based diet is on the rise too. They may still eat some animal products, but only limited amounts. Their plates focus on greens, vegetables, fruits, nuts, seeds, legumes and whole grains. Meatless Monday has gone mainstream years ago.

There are so many reasons one may choose to go vegan. It can be their health, their passion for animal rights, their care for the environment, their desire to lose weight, or simply following a trend. It may be a combination of several reasons. The main reason most people claim to go vegan is learning about the unethical treatment of animals from a documentary or book. Closely behind this is learning about the benefits of a vegan or plant-based diet. But we can’t forget about the influence of celebrities. More and more celebrities are going vegan inspiring their fans and the general population to follow their lead. Vegan celebrities tend to look vibrant, energetic, healthy and sexy. Here are the 15 hottest vegan celebrities. Usher doesn’t need to be introduced, but just in case, he is a great singer, songwriter and dancer. He transitioned to a vegan diet in 2012. In 2008 when his father died he decided to take charge of his health and his life. He was determined and four years later he found veganism. He says he feels better than ever and looks great. He is so passionate about the lifestyle that he has been trying to influence his colleagues, including Justin Bieber. Justin didn’t get on the vegan wagon though, but who knows, maybe he will someday.

Top Nigerian celebs and the luxury cars they ride – See who has the most expensive! (+Pics)