10 Celebs that are richer than you think (With Pictures) 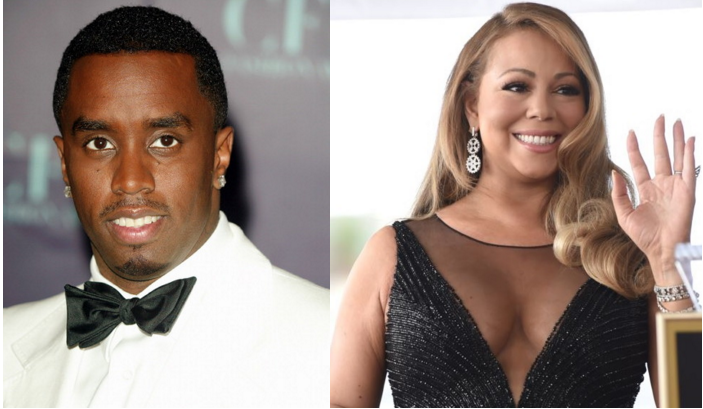 Celebs that are richer than you think – Money is great. It allows people to buy not only food, clothes, and other items of basic sustenance, but also private planes, chinchilla fur coats, and other luxury items such as backyard tigers. It’s easy to think there is only 1 “level” of wealth in Hollywood. “Her song plays on the radio station, therefore she must be rich.” “He said on the track that he woke up in a new Bugatti, he must actually own that car.” (False).

But, on a certain level, it does work like that. Most celebrities have more money than dentists and lawyers, for instance, tokens of wealthy middle-classness. But the wealth in Hollywood is definitely not evenly spread.
Take for example the cast-members of How I Met Your Mother. That show was wildly popular. It revived CBS from near-death, paving for the way for another primetime juggernaut, The Big Bang Theory. The players should have been getting huge paychecks with each episode, correct?

False. Aside from Neil Patrick Harris, the show’s shining star (and the only real preexisting celebrity except for Alison Hannigan, whose career was in the crapper when the show started), the actors each got more or less $100,000 per episode, which is surprisingly small. Mariah Carey was famously the highest paid judge ever on reality television. Her $18 million pay packet from American Idol may have contributed to her impressive net worth. It also might be because she’s one of the best selling female solo acts of all time, her track with Boys II Men, “One Fine Day”, the longest-running #1 at 16 weeks. The Emancipation of Mimi, her 2005 album, sold 6 million copies. Music Box sold 7.3 million copies. Daydream sold 7.7 million copies. Add to that concert tickets, merchandising, endorsement deals, and you’ve got yourself one of the richest people, let alone women, in entertainment.