10 celebrity couples who broke up after working together (With Pictures) 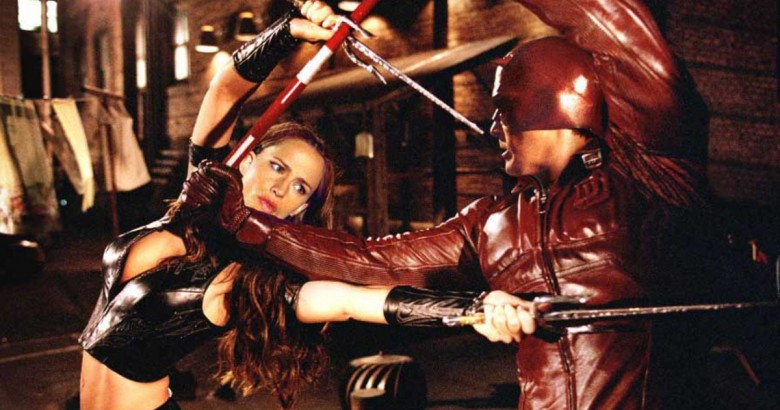 Celebrity couples who broke up – Hollywood actors are lucky for many reasons – they have a ton of money, amazing houses and cars, and they usually have pretty rockin bods. But another perk of being a well-known actor or actress is that you often get to date the other actors you meet on set. We can all dare to dream, but usually our celebrity crushes aren’t holding out for one of their obsessed fans, they’re busy getting it on with their sexy co-stars instead.

Many celebrity couples who met on set have managed to make it work (so far). Brangelina, Blake Lively and Ryan Reynolds, and Sarah Michelle Gellar and Freddie Prinze Jr. (married for 13 years!) are all still going strong. Maybe it’s because they’re able to ignore all the tabloid rumors and communicate openly and honestly with each other. Or maybe the sex is just too hot to leave! Hollywood is a harsh place to maintain a relationship, so hats off to these guys for sticking it out.

Unfortunately, not all relationships that begin on set are so lucky. Many of these actor/actress couples just can’t make it work. Some seemed doom from the start, and others really shocked us when they announced their split, but for one reason or another, these celebrity couples who met while working together just couldn’t stay together in the end.

American sweetheart Emma Stone and British heart-throb Andrew Garfield met as co-stars of the Spider-Man remake, The Amazing Spider-Man, in 2011. They famously kept their relationship very private for years, much to the disappointment of their fans. They had a bit of an on again, off again stint in 2015 where it looked like they might be trying to work it out. But unless they’re doing round 2 of their tight-lipped dating ritual, it seems like these two are done for good.