10 celebrity parents who dissed their own children (With Pictures) 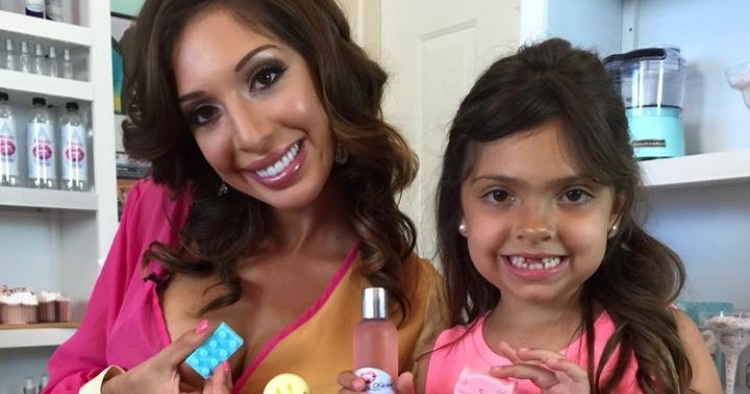 Celebrity parents who dissed their own children – These celebrity parents do not mind throwing some shade at the children that they have birthed, but it should be stressed that all of them have different reasons for what they did. While some parents took light digs at their children, others didn’t hold back, like in some instances by demanding their daughter to undergo plastic surgery.

Another parent went as far as dissing their own daughter to the media for the sake of a huge payout.

It is fair to say that when a family is going through problems, those matters should be handled in private, but thanks to social media, these parents clearly weren’t thinking straight when the truth about their unacceptable behavior ended up coming out to the public. Some happened via social media while others were retold by their children. See below and tell us which one surprises you the most. When Khloe Kardashian was just nine, her mother Kris Jenner, infamously suggested she should consider the idea of getting a nose job. Seemingly enough, it appeared that Kris did not like Khloe’s nose very much, which the reality star explained to Cosmopolitan, saying: “Words are the most powerful weapon; they can leave scars forever. She didn’t mean harm, but when I was around nine I overheard my mom telling her friend I needed a nose job. I was shocked; I hadn’t even thought about it.” Khloe declined the offer and has never regretted her decision.