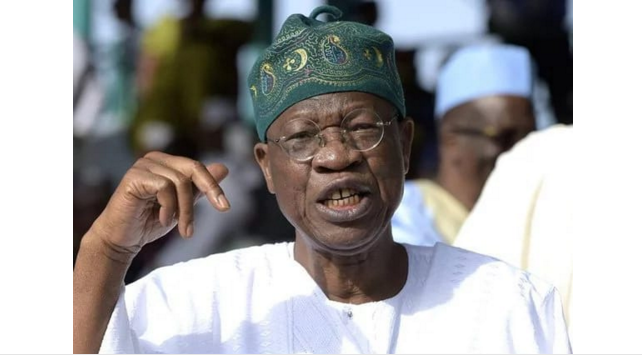 Reasons Nigerians can’t stop talking about Lai Mohammed – Lai Mohammed, former spokesman of the All Progresive Congress and the current minister of Information is one politicians that has got Nigerians talking in recent times. From the time he was APC spokesman, till now that he is a minister, Lai has continued to keep the people informed about national issues.

One thing that people keep attacking him for, is his continuous blame game. It appears former president Goodluck Jonathan is to blame for every bad situation in the country.

Let’s take a look at some of the reasons why Lai Mohammed has been on the lips of Nigerians.

1. When he said Boko Haram had been defeated despite recent attacks.

2. Then he blamed former president, Goodluck Jonathan for fuel scarcity.