10 Shocking facts about Will Smith (With Pictures) 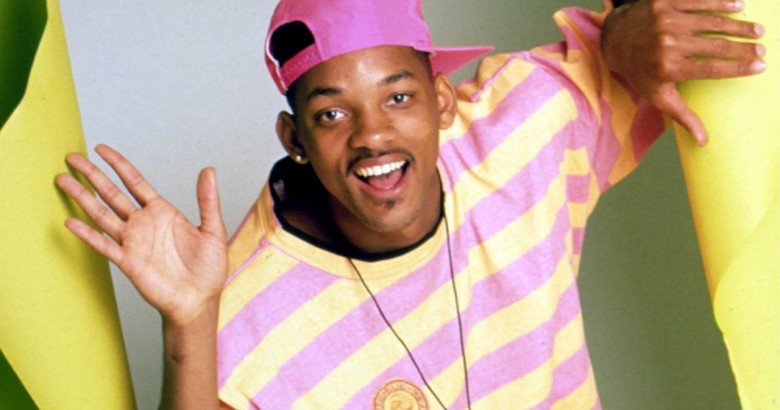 About Will Smith  – Will Smith is an action star with charisma and intellect. He is beloved, witty and fetching. He is also among other legendary actors such as Denzel Washington, Tom Cruise, Arnold Schwarzenegger and Tom Hanks. At age 47, he has already had three prosperous careers: Grammy Award-winning rapper, sitcom sensation, and proven to be one of the richest and most successful movie stars of all time.

Newsweek once called Will the most powerful actor in Hollywood. He’s been nominated for four Golden Globe Awards, two Academy Awards, and has won four Grammy Awards. His films have grossed over $6.5 billion worldwide.

Although Will began his career with a very strong desire to star in summer blockbusters likeIndependence Day and Bad Boys, he seems to be committed to a luxurious stage. Movies such asConcussion, The Pursuit of Happyness and Ali aren’t intended to make hundreds of millions of dollars. They were projects created to share story and win awards.

A few flops and a painful Oscar snub later, Will’s extraordinary career has ultimately become unclear. Never to fear, Will has a brilliant mind! He confronts adversity with passion and conquest. Here are 10 facts that everyone should know about Will Smith.

10. Turned Down Lead Role in a Quentin Tarantino Film Quentin Tarantino is a legendary screenwriter. He has written and often directed some of the greatest movies, such as Reservoir Dogs, Pulp Fiction and Kill Bill Vol.1.

Tarantino offered Will the lead in the film Django. Will declined and Jamie Foxx starred in the role exceptionally.

Will refused to play what he perceived as a supporting role.

Will told Entertainment Weekly that, “Django wasn’t the lead, so it was like, I need to be the lead. The other character was the lead! I was like, ‘No, Quentin, please, I need to kill the bad guy!’ I thought it was brilliant. Just not for me.” Will is no stranger to turning down major films.

He also turned down the role to play Neo in the Matrix franchise.

The 15 hottest celebrity grandmas alive – You need to see number 1! (With Pictures)