12 celebs who hated the characters they portrayed (With Pictures) 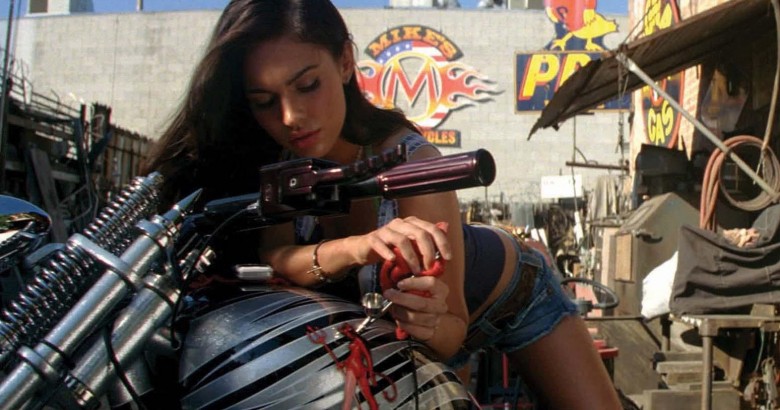 Celebs who hated the characters they portrayed – Most actors long to get “that role” that will make them well known in Hollywood for years to come. After all, one of the reasons why so many people want to be celebrities is so that they can be, well, celebrated. If all of the acting classes, waiting tables and taking minor roles pays off, an actor can finally land a role that will make them part of Hollywood royalty.

Some celebrities are fortunate enough to get more than one iconic role in a movie or television show, which helps to validate their careers even more.

However, there are some celebs who enjoy their fame—they’re just not happy with the way they achieved their celebrity status. For example, if a celebrity is well-known for playing a silly or embarrassing character, and then tries to change the public’s perception by starring in a dramatic film, there’s a good chance entertainment blogs are still going to refer to the actor’s “other character” while reporting on his/her new role. That’s why it’s so important for actors to choose the right roles, because movies and TV shows live forever these days. Then again, refusing too many roles could cause some actors to stop thriving in Hollywood. Being famous is so hard. Here are 12 celebrities who hated the characters they portrayed. The actor who played Obi-Wan Kenobi resents the fact that this is the role that made him famous with so many of his fans. Although, Alec Guinness starred in several other films before getting the Star Wars role, such as Great Expectations andLawrence of Arabia. It has been reported that Guinness regretted accepting the role, because he felt that the Star Warsscript wasn’t written well. At the end of the first movie, Alec actually volunteered to have his character killed off—that’s how much he hated being Obi-Wan Kenobi. There was even an instance in which a young fan asked for Guinness’ autograph, and told Alec that he’s watched the film more than 100 times. Guinness only agreed to give the boy his autograph if he promised to never watch Star Wars again. And we haven’t heard much from Alec Guiness since then.