12 Nobodies who still believe they are stars (With Pictures) 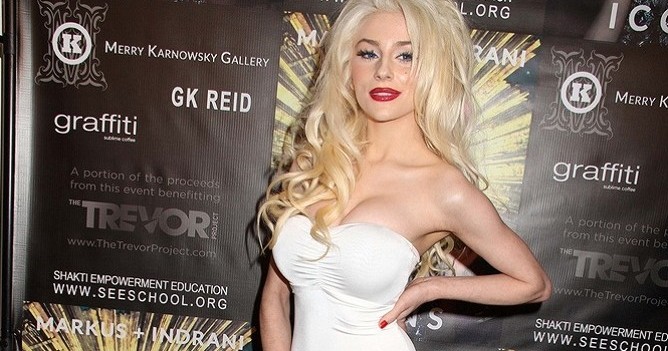 Nobodies who still believe they are stars – It’s no secret that Hollywood can be pretty unforgiving at times. When a celebrity hasn’t starred in an award-winning TV show or movie for a while, Hollywood (and the public) tend to forget about the celeb. Even if the famous person tries to make a comeback and is mildly successful, entertainment blogs usually bring up the fact that the celebrity is a has-been in one aspect or another.

It can be hard for a celebrity who was once an A-lister to come to terms with the fact that he/she isn’t as famous as before. It’s a huge blow to the ego, and even leads some famous people to do some crazy things just to get attention from the entertainment industry and former fans. Of course, some former celebrities have accepted the fact that Hollywood no longer feels the same way about them. These people have moved on to become successful in the business world, teach at colleges and universities, and pretty much live quiet lives with their families and friends. Of course, most celebrities aren’t exactly that stable. Here are 12 “nobodies” who still believe that they are Hollywood royalty, even though their season of fame has ended. Kate Gosselin became famous when she and her family became the stars of the TLC reality show, Jon and Kate Plus 8. While it’s pretty fascinating that Kate has eight children, she hasn’t been able to hold on to her fame the way she’d hoped. After she and her husband Jon, got a divorce, there were scandalous stories in the news about both of them, including the rumor that Kate started a relationship with the family’s bodyguard before her divorce was final. The public seemed interested in these stories for a while, but soon forgot about the Gosselin family again. Kate and her children then struck a deal with TLC for a spin-off reality show called Kate Plus 8, but it wasn’t as popular as the family’s original show. Gosselin even took to leaking racy photos online and appearing on Dancing With the Stars, but it’s pretty safe to assume that Kate and her eight just aren’t the stars they once were.