13 Hottest celebrities to appear at WrestleMania (With Pictures) 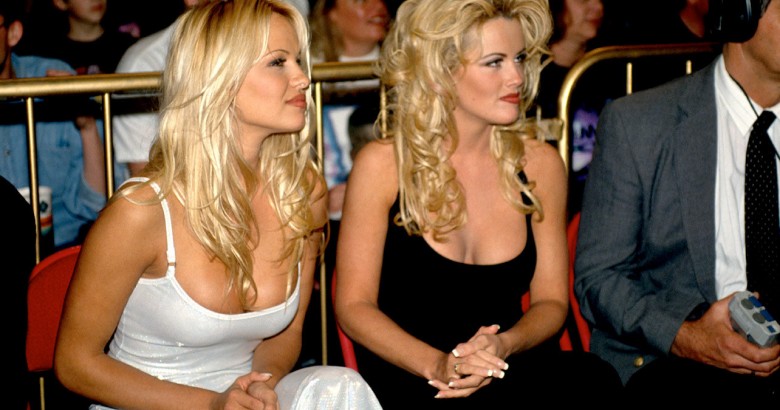 While all types of celebrities have joined in on the Mania, the hottest ones have typically been the actresses and musicians who helped hype up performers before and sometimes even during matches. Only a few have had the courage to step into the ring with the performers, many performing minor technical duties, such as commentary or even timekeeping. Regardless of their role, each one of these sexy celebs managed to make their mark on wrestling history in only one night. Maria Menounos is a longtime wrestling fan, so it’s only natural she would step into the ring at WrestleMania XXVIII, teaming with Kelly Kelly against Beth Phoenix and Eve Torres. Menounos actually made several appearances with WWE, appearing on both Raw and the Tribute to the Troops the year prior. Her appearances continued to add fuel to the fire of her burgeoning feud with Phoenix, until Phoenix and Torres appeared on Extra, Maria’s syndicated talk show, challenging her to a match. Menounos would pin Phoenix in the match, winning in front of over 78,000 fans in Miami, Florida.