14 celebs you didn’t know went to rehab – This will shock many! (With Pictures) 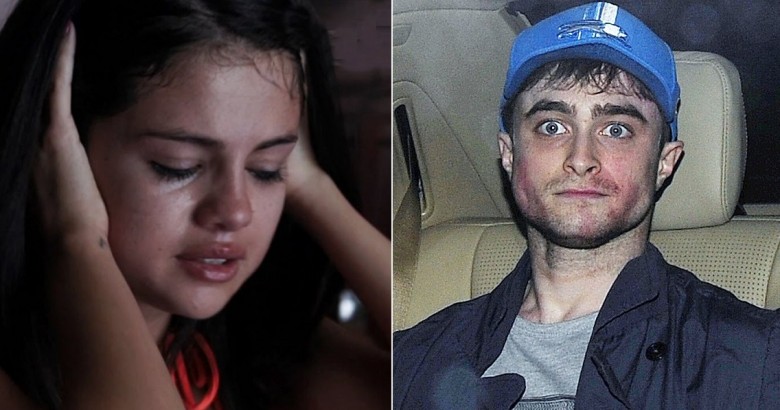 Celebs you didn’t know went to rehab – It seems like there are new celebrity rehab stories every day. It feels inevitable though. When you see famous singers and actors falling out of clubs and posting slurred SnapChat stories, a rehab stint just seems like the logical next step in their lives. It has become the new norm for the stars to hit rock bottom in a very public fashion, publicize their rehab entrances, and then have a million interviews about being a changed person once they are released.

Everyone loves a comeback story and that route has become sadly formulaic for troubled entertainers who want to turn their careers around. But that’s not how it’s always done. There are some exceptions. Believe it or not, there are still some celebs who prefer to keep their private lives private and take their medical treatment very seriously. There are actually plenty of celebrities who secretly went to rehab.

That’s right, they did not use their stint for social cache or for some positive PR. They quietly went away to work on themselves and it is ironically shocking. You’d actually be pretty surprised by the stars who went to rehab on the low. A lot of them are people you would never expect to need rehab to begin with, let alone be able to keep such a big secret with their level of fame— still, it does happen.

Sure, some of them just checked into rehab to innocently relieve exhaustion, but there is a good amount of celebs who you would be surprised to know were fighting some pretty serious demons. Usually the only headlines you read about Zac Efron revolve around him being shirtless in movies. Other than that, there were just innocent headlines about teenage girls crushing on him. So it was pretty shocking to hear that the former Disney darling checked into rehab. There weren’t even crazy stories about him partying! In September 2013, Zac revealed that he was in rehab for alcohol five months prior. And now there are rumors that Efron had an issue with cocaine. The actor is pretty private so we will never know the truth, but he seems to have things under control as of now.

12 celebs who hated the characters they portrayed (With Pictures)