14 Good girl actresses who took it all off (With Pictures) 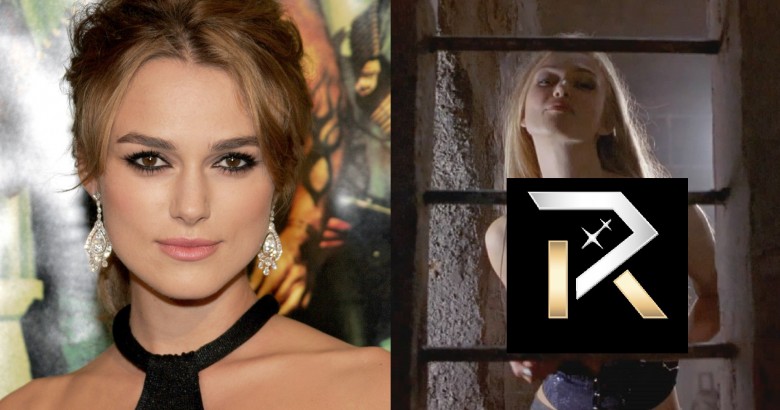 Good girl actresses who took it all off – Nobody wants to be pigeonholed, especially actors and actresses. These passionate and ultra-competitive artists want to show the world that they can embrace absolutely any identity. It’s almost like they have a checklist at home and they go through it each year and see what they haven’t done yet.

For pretty actresses, first off, they get the sweetheart girlfriend role. Check. Okay, then the loyal best friend role. Check. Next up, is the bride, the concerned daughter, a scientist perhaps, or maybe a nurse or patient. Wait, is that too many good guys on the list? Hmm. Better switch it up and start auditioning for con artists and murderers. But sometimes a beautiful face just doesn’t translate well into a villain. Or the actress is too young and feeble, or there’s just not the right script out there.

But there are other ways to be considered bad in Hollywood. To be a ‘risk taker’ – a term coveted by all young thespians. And that risk is exposing your skin. It does require guts to take it all off for the camera. Or putting your body in such a sexy situation that grandma will definitely not get invited to the premiere.

Sometimes going naked works to the actor’s advantage. Their risky scene comes off as genuine, intriguing, and furthers their career. At other times the decision to bare all backfires like a bad magic trick, the actress is labeled very, and her career plummets and fades away.

We all know the tales of Disney deflowering, like Miley’s wrecking ball, and the Spring Breakers movie withVanessa Hudgens and Selena Gomez. But that is just the beginning.

Everybody loved watching the Harry Potter series, but what happened afterwards made us love Hermione even more. Emma Watson turned into one of the most beautiful, respected young women in Hollywood. Not only is she a popular actress but a humanitarian too, standing up proudly as a UN Goodwill Ambassador for gender equality. In her latest film, Regression, with Ethan Hawke, she plays a member of a creepy satanic cult, who is ritually offered to Hawke, removes her red robe, and climbs on top of him. She is only seen from the back, and conflicting reports argue whether it’s her, CGI or a body double.