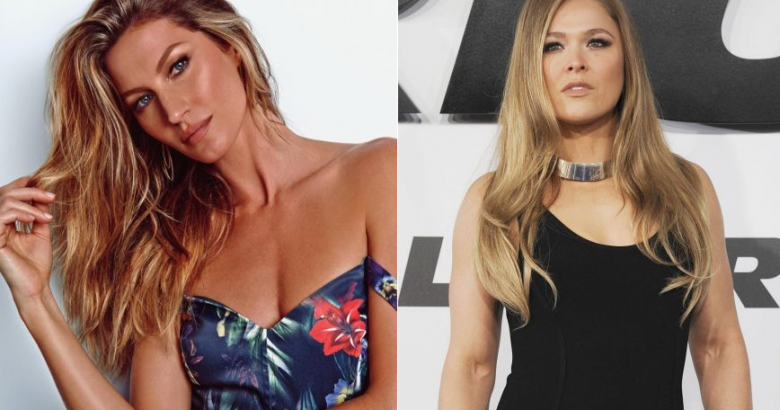 Celebrity women we won’t find hot in five years – Much like wealth, popularity and beer, beauty does not last forever. Betty White, of all people, was smoking hot decades ago, but now she’s the sweet old famous lady nobody expects to say dirty things. She may still be a beautiful woman, but in a grandmotherly way, not in a way that gets one featured in magazines found under a teenager’s bed.

For women in show business, much like women outside of it, there is lasting hotness, attractiveness which can stick around for decades. Monica Bellucci is one prime example. She is the most recent James Bond girl. The Italian Goddess is over fifty and still looks (I don’t just throw this word around) magnificent.Julianne Moore is another example. she’s been one of the best actresses in the world for over two decades, and still, despite being over fifty, she is stunning.

Lindsay Lohan is an example of the opposite. The girl has not aged well. She could have, but booze and drugs took hold and now she looks like the kind of cretin who can be found in the nasty part of any large city shouting at a guy who refused to give her a cigarette. While she was one of the sexiest in show business over a decade ago, she looks rough these days. For more information on women who haven’t aged with too much grace, see Tara Reid. I’m no Nostradamus and I can’t predict the future, but here is our take on fifteen celebrity babes who might be hot now but probably won’t be in five years. I’ll admit, I’m starting this article off with a woman who is already well into her downward slide. Kate Mossbecame famous over a decade ago for being addict-thin and having what I’ll (charitably) call an interestingly pretty face. Here we are in 2016, and she still looks like heroin is one of her main interests. Now however, it looks like it has been one of her interests for a half a century and she’s been rode hard and put away wet a few too many times. That’s not a dirty comment, she’s showing rust, is what I’m saying. Five years down the road, Kate Moss will be a relic of the modelling community…come to think of it…she already kind of is.

13 celebrities you didn’t know are Greek – You’ll be surprised to see see this! (With Pictures)