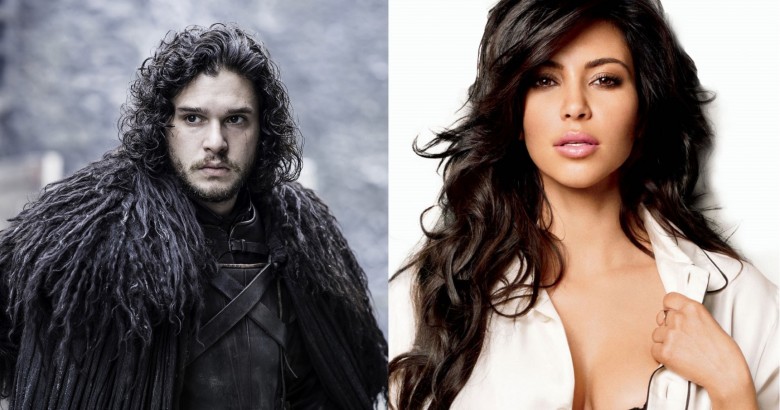 Celebs you NEVER knew where shorter – Have you ever run into a celebrity in the streets and been in total shock over their height? How can you, an average person, be taller than a big time movie star or singer? They say to never meet your heroes, and they say it for a reason.

Once you see a celebrity on the big screen, your view of them can change; they are, after all, just normal people put on a pedestal. Celebrities are often made to look taller than they are in movies and music videos. They use optical tricks such as depth placement or wardrobe alterations to meet certain ‘standards’ that the industry has for them, even going as far as making short male leads appear lengthier than their tall female co-stars.

When the average height for a man in the United States is 5’10” and 5’4” for a woman, it is undeniable that celebrities will fall short of these expectations. Despite the guidelines society has set for famous people, talent is talent and cannot be diminished by size. Jack Black is known for many things besides being hilarious. At 5’6” he manages to have the voice of a giant and bellows his love for music by creating his own peculiar genre, which he clearly articulates in his band Tenacious D. But Black does not stop there — he acts, sings and is the man behind 2008’s Kung Fu Panda. Black has often sought after films that portray him as a sloppy slack artist, much like his roles inOrange County and School of Rock. By the amount of movies he’s played in, this little guy is far from lazy.