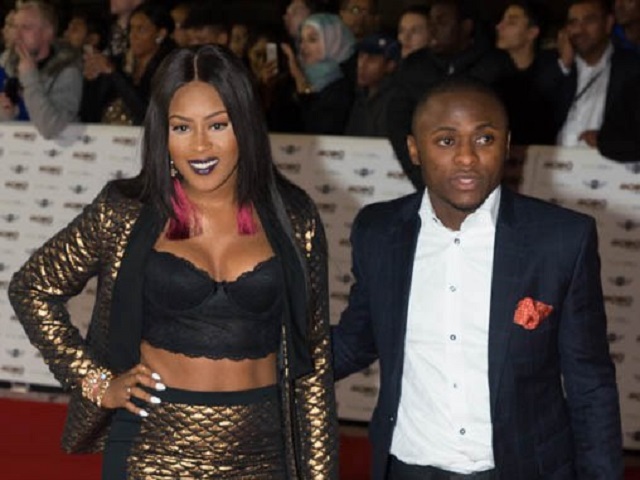 3. Between Ubi Franklin and Emma Nyra (Shades, Lies And Battery)

We’re sure everybody knows this story as it sure rocked our boats when it happened. So, MMMG boss, Ubi Franklin was embroiled in a bitter showdown with singer, Emma Nyra who accused him of sexual abuse and battery.

She claimed Ubi turned her into a punching bag and sexually abused her. Emma had so many issues with Ubi Franklin that she had to leave the record label.

However, in an interview, Ubi denied being in a relationship with Emma and claimed he never assaulted or touched her.

He is now engaged to actress, Lilian Esoro who reportedly dumped him during his saga with Emma.