Nigerian girl & two African students killed in a fatal accident by a drunk driver in Indiana, US (See Photos) 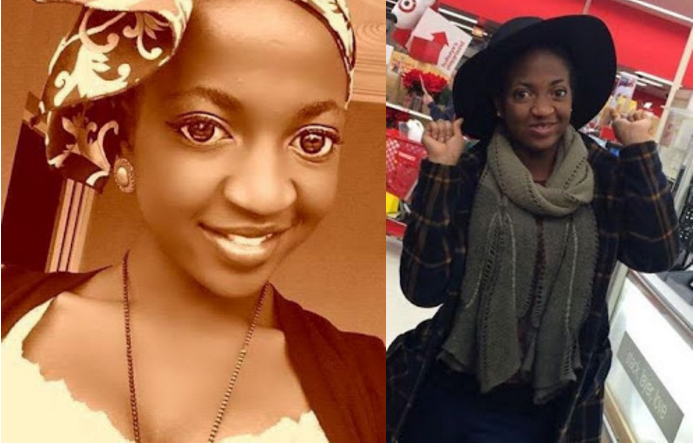 Nigerian girl & two African students killed – A Nigerian student and two other African students of Manchester University, UK, died and a fourth injured when a van driven by a man who authorities say was intoxicated struck them on Sunday, February 21.

Pres. Nana Akufo-Addo apologizes to Nigeria over the…

Deangelo R. Evans is facing charges in connection with the crash. The 26-year-old from Chicago, was charged with three counts of operating while intoxicated causing death, one count of OWI resulting in serious bodily injury, and three counts of reckless homicide.

The crash happened shortly before 5:30 a.m. in the northbound lanes near mile marker 253. According to the Grant County Sheriff’s Department, it appears that the students’ van was stopped in the median with a flat tire. Seven people were standing outside when another van that was headed north on I-69 left the road and went into the median, striking four of the students. 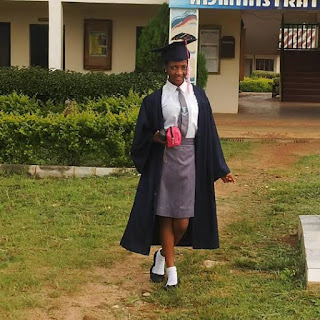 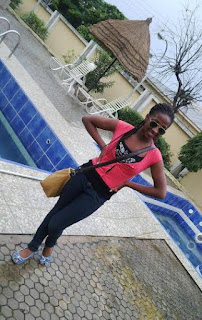 The victims, all international students have been identified as Nerad Grace Mangai from Jos, Nigeria, (find her photos above) Brook M. Dagnew and Kirubel Alemayehu Hailu, from Addis Ababa, Ethiopia.

Nebiyu Shiferaw Alemu, Amanuel Atsbha Gebreyohannes and Dagmawi Meseret Tadesse were not seriously hurt and have returned to campus. University officials say the students had been to Ball State and Taylor University prior to the accident. 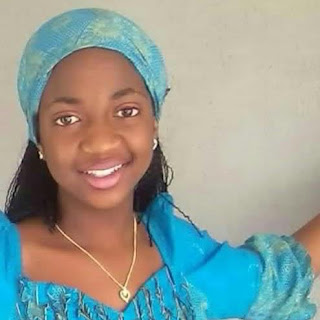 “We have an intercultural center and our students have begun to gather there. We have counselors there, staff and friends there. It’s going to be a long process. We anticipate having services on campus for the students. We’ve notified parents and it’s a matter of those students being able to be together and to support one another,” said David McFadden, President, Manchester University.

A gathering was planned for Sunday night in Petersime Chapel at Manchester University for students, faculty and staff. 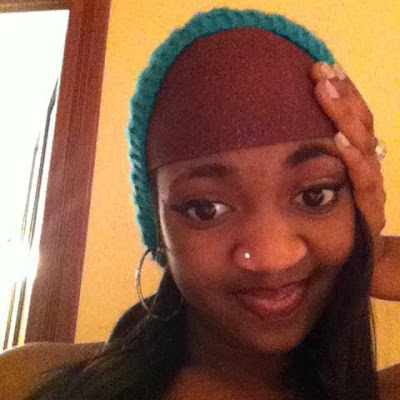 “For those wishing to provide support to the students and their families, in any form, you may send them to the President’s office. We will be collecting and mailing cards and support to the families of the students lost this weekend. Monetary donations can be offered as well, more information will be provided as resources are confirmed. Thank you to all who have provided so much love and support in our community’s time of grief” the University wrote on its Facebook page. 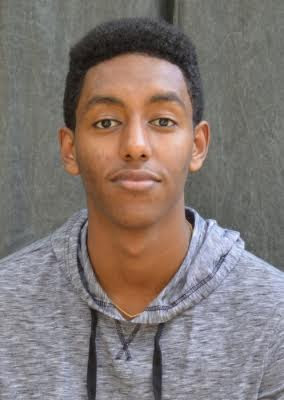 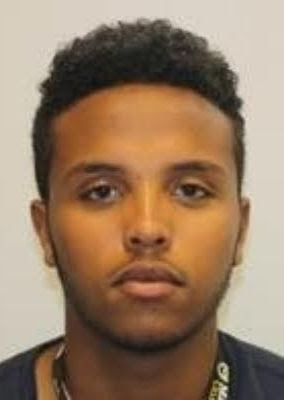 Photo of the drunk driver charged with their murder below: 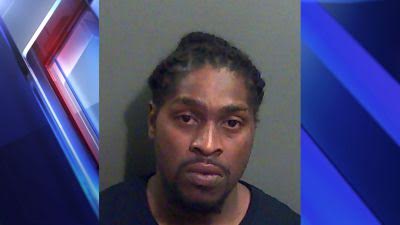