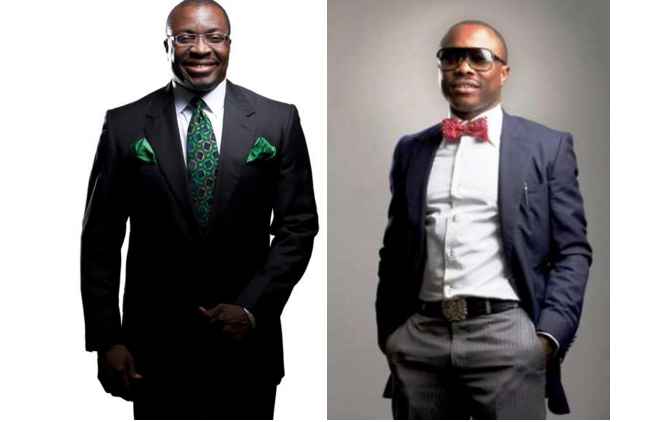 AY’S marriage crash – Ali Baba’s wrote on his Instagram post yesterday about women that remain in abusive relationships. His followers have become accustomed to him writing lots of short notes and relationship advice on social media. So people didn’t pay much attention to this particular post.

Some of Ali Baba’s followers believe the post (below) was directed at comedian AY Makun and his wife Mabel, who were at the center of a media storm yesterday when news of their collapsed marriage filtered in. Ali Baba posted a lengthy story about a violent relationship/marriage that ended up with one person dead and the other in jail.

The exact time he posted the story on Instagram, corresponds with the time news of AY’s marriage broke online.

Although many have insinuated that AY’s marriage crashed as a result of infidelity from both parties, some of Mabel’s friends have been dropping comments online and on social media, hinting that domestic violence was the root cause of the breakup. They claim AY was always beating Mabel.

Below is what Ali Baba wrote on his IG page yesterday. Read it and figure out if he was referencing AY’s marriage or not.

“People can be wicked. They know you are dying but they will be encouraging you till you kill yourself. I know you know that this picture is just to give you the humor before I sink in the message. Many people we call friends really are not. They will watch you fall into a pit, just to know how well you can handle it.

“The friends who see what you are doing and advise you may be few. But then again a son once said ‘The heart is not so smart’. So listening to friends can be detrimental. Bad friends that is. Sometime in 2010, I advised a lady, on Facebook to leave her man. Who was beating her blue and black. He will go to her workplace and drag her on the floor.

“This was not even a husband and wife matter. The whole over sabi Christians and non Christi’anus’ on my page unfriended me and asked since when did I become a marriage counselor. Some blogger even used me to shine. Because when she posted it, the ones that were abusing me did so with so much venom. Others said counselor counsel thyself. I let it be. Because as they say, what an elder (or someone with experience sees) the child (ignorant) can’t even if they climb a ladder.

“Anyway fast forward to 2013, I then heard that they truly went ahead and got married and her friends all collected Aso EBI. It was the LORD’S doing. One of the people who called me names even sent me a picture. I replied congratulations. She replied, “You thought you were God”. I was humbled. I had to agree that people could change. I regretted my advice to her. I saw them at a dinner I worked at as an MC In February last year. They were cool together. I repented again.

“So you can imagine how i felt when I got the news today that the worst had finally happened. I called the couple who had the event in February to just touch base. And I was told in the Nigerian way, “Ali remember that couple that came from overseas for our dinner?” Ehen. “It’s her memorial on April 27th”. Eyaaaa, she died? “So you did not hear? The husband stabbed her to death few days after they got back to Houston. He is in jail now sha “… I still repent!”

Also,comedian Julius Agwu reacted to the crashed marriage. See His Post Below “I’ve Not Retired From Comedy “- Julius Agwu cries out