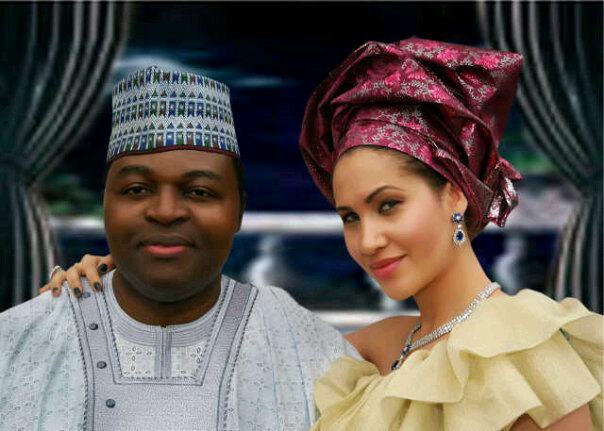 Caroline Danjuma splits from husband: The marriage of Nollywood actress Caroline Danjuma (nee Ekanem) is at a dead end after reports online suggest divorce proceedings are well on the way. Report on SDK says billionaire Musa Danjuma has gotten a UK based Nigerian woman named Maya pregnant and she is ready to move in with Musa once his marriage to Caroline has been dissolved.

It is also reported that Caroline has been fighting for her marriage since the birth of their third child but everytime she gets rid of a side chick, another one pops up. Looks like she has ran out of steam.

The insider told SDK that “Caroline is over the shock and has moved on and is concentrating on her kids and her business. She has realised that it is of no use fighting over a man and she is the wiser for it.”