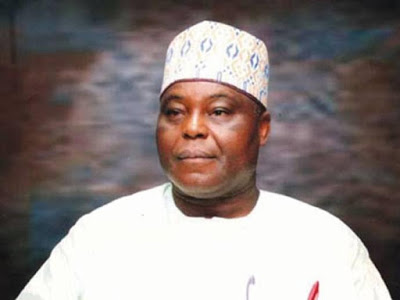 The Economic and Financial Crimes Commission EFCC today re-arraigned former chairman of DAAR communications Plc, Raymond Dokpesi before Justice John Tsoho of the federal high court, Abuja, over a six-count charge of criminal breach of public procurement law to the tune of N2.1bn, the same charges filed against him in December.

During the hearing, Dokpesi pleaded not guilty to all charges. His counsel, Wole Olanipekun, Dokpesi’s lawyer, asked the presiding judge to allow him maintain the bail he was granted by Justice Kolawole on December 14. He said his client had been of good behaviour since the bail was granted.

After listening to the counsel, the judge ruled that the bail granted Dokpesi be maintained. He adjourned the case to March 2 and 3 for commencement of trial.