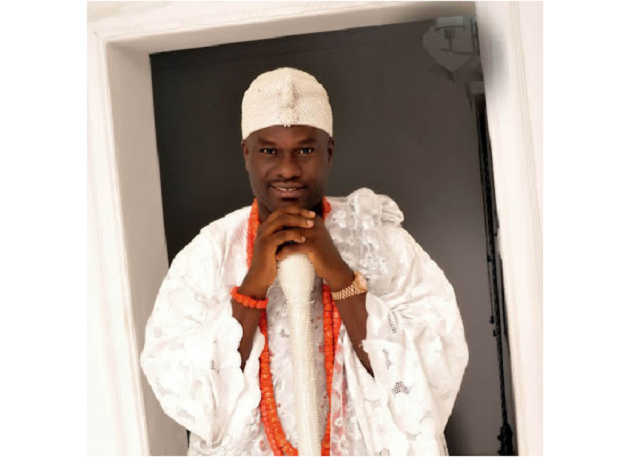 Ooni of Ife security officer killed – Some unknown gunmen have shot and killed one of the officers of the Nigeria Security and Civil Defence Corps attached to the Ooni of Ife, Oba Adeyeye Ogunwusi. The incident happened on Sunday night at a private residence of Oba Ogunwusi located in Ile-Ife.

It was gathered on Tuesday that the NSCDC operative identified as Marcus just returned to the entrance to the Ooni’s private residence from where he had gone to buy airtime for his telephone when his assailants opened fire on him.

Although sources in the area said the hoodlums neither attacked the residence nor robbed any of the occupants, they were said to have made away with the officer’s rifle.

The deceased’s colleagues who were on the premises were said to have rushed out upon hearing the sound of the gun but the assailants had sped off before they came out.

Marcus was immediately rushed to the hospital where he was confirmed dead.

Some sources said the hoodlums were probably members of an armed robbery gang returning from an operation.

The Head, Public Relations Unit of the NSCDC in the state, Mr. Wale Folarin, when contacted on the telephone, confirmed the killing to our correspondent.

He said, “It is true that one of our officers attached to the Ooni’s palace was shot dead by some unidentified persons. He was shot in front of a private residence of the Ooni.

“His killers went away with his gun and he died at the Obafemi Awolowo University Teaching Hospital, Ile Ife.”

Folarin said that three suspects had been arrested in connection with the killing, adding that the command was still investigating the matter.

See what Amber Rose and Black Chyna did with their big butts in Trinidad.. (+Photos)