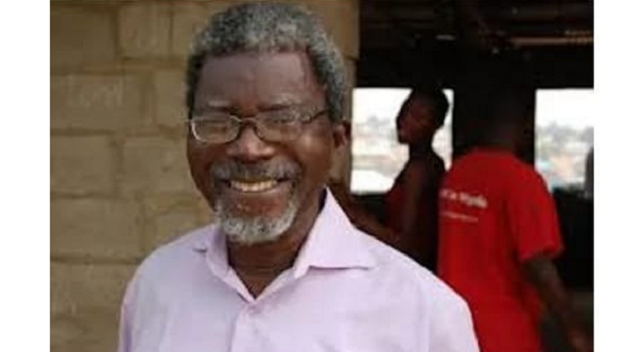 He died in Abeokuta, the Ogun state capital.

Adu was one of the few surviving actors in popular old TV drama, The Village Headmaster,

According to the Punch, the actor who was fondly known as Jab Adu passed on in Abeokuta, Ogun state, on Sunday, February 28.

A source close to his family reportedly confirmed the death but could not provide total details regarding Adu’s passage.

Apart from playing ‘Bassey Okon’ in ‘The Village Headmaster’, Adu was a film producer with credits including “Bisi, Daughter of the River” and “Adio’s Family”, a series he co-produced with NTA.

He started his adult life as a banker with Central Bank of Nigeria before settling as an actor.

The late Jab Adu had an illustrious career on stage, television and film.

While with the apex bank, he squeezed out time to participate as an actor and writer in the popular Village Headmaster, in which he played the role of Bassey Okon, the doctor, dispenser and pharmacist of Oja village.

The deceased was born in Calabar, Cross River state, hence, it was easy for him to play the role of an Efik speaking character in the junction town of Oja.

He left banking in 1970 and went into full time acting, writing and production.