See the countries with the highest employment rates in the world

For instance, people who give up looking for work are no longer counted as unemployed because they are technically not a part of the labor market anymore. Also, some countries can create misleading statistics about unemployment that do not reflect actual unemployment or they may count part time workers as fully employed.

Independent professors in China have estimated that the actual unemployment rate is many times higher than what the government reports, and that the official figures are reported to strengthen people’s confidence in China’s economy. 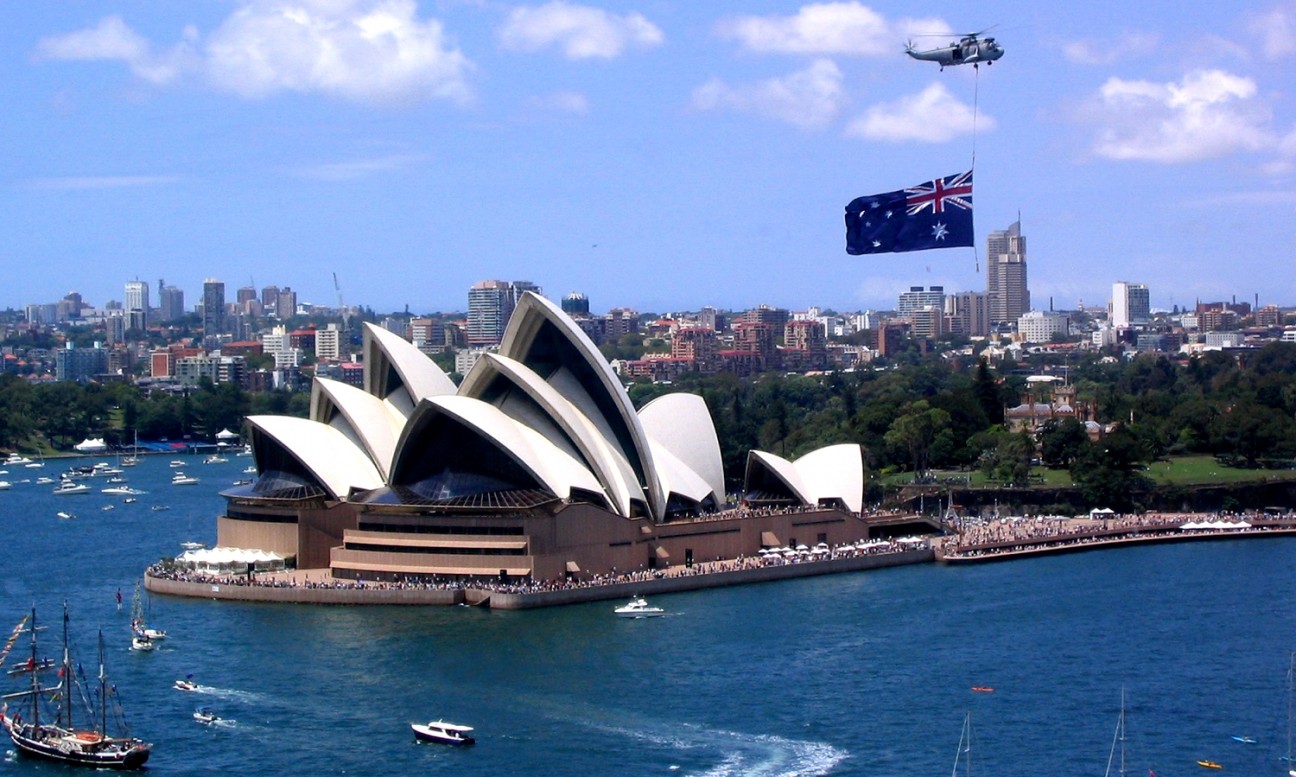 According to the Australian Bureau of Statistics, Australia’s unemployment rate has decreased to 5.8 percent due to the drop in the number of people seeking work. Only 9,000 jobs were created last September while participation of labor had plummeted. The economy is still lingering, jobs are at a low and discourage workers are at a high due to competition, lack of work experience and/or discrimination towards some people.

It is only after the baby boomers have retired that there will be an offset in the increased return of discouraged workers. Until then, countries like Australia need to make a better effort in creating more jobs for its people.

Prev post1 of 10Next
Use your ← → (arrow) keys to browse
Tags: countdownphotosstaff
Share12Tweet8Pin3SendShare