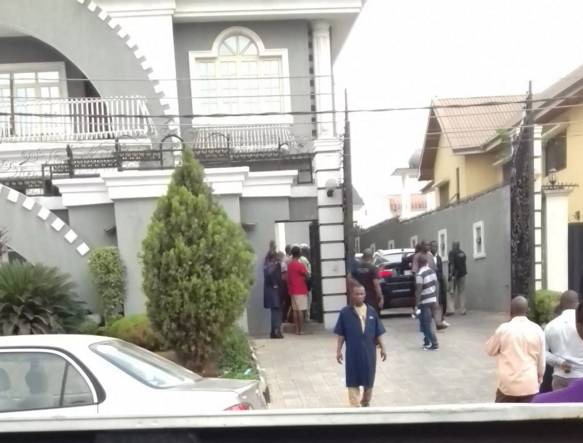 Policemen stormed P Square house: As you are all aware, in the early hours of yesterday, Friday 19th February 2016, Policemen and officers from the Ikeja High Court stormed the Squareville residence in Omole Lagos. But Paul took to Instagram to deny, saying there was no controversy in his house, but only a situation in the neighbourhood and he was called to intervene.

Well, here are photo evidence and this is the main gist.  It allegedly started few months ago. The singing duo were billed to perform at a show but they didn’t after the management changed the date of the show. The singers were already paid an upfront of N8million. Because the date of the show was changed, Psquare refused to extend their stand also allegedly refused to refund the money paid to them.

The organisers of the event dragged them to court but the singing duo refused to honour the invitation from the court. 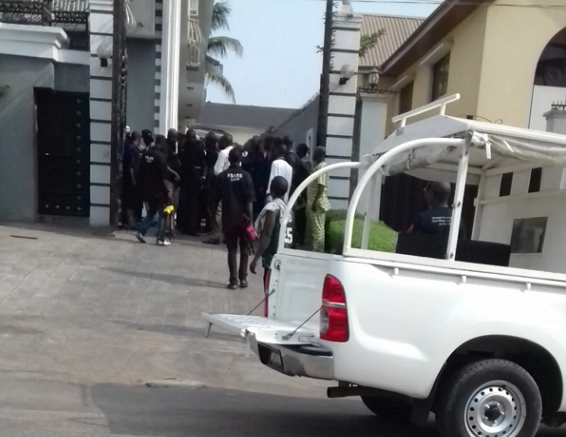 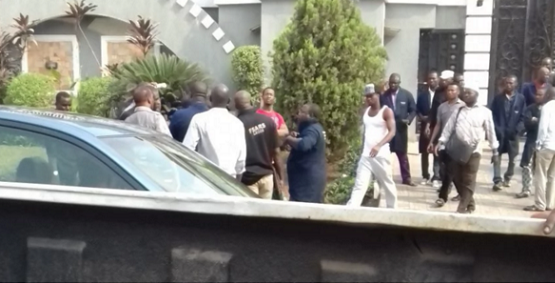