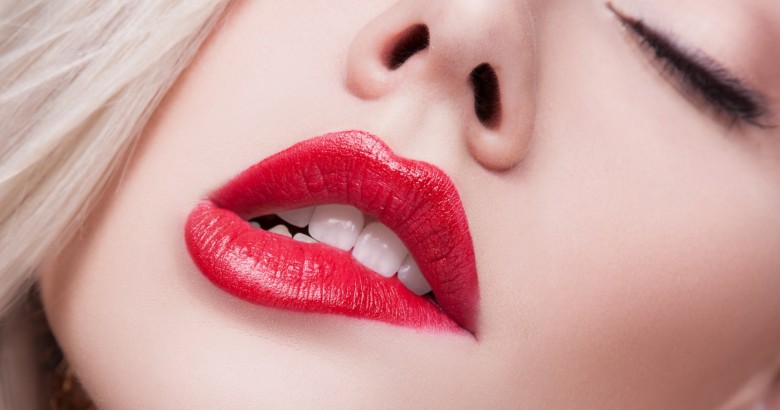 Jump across the channel from Britain and reach an entirely different culture: snobby French people. (Well, that’s only in Paris, but still…) For some reason, women enjoy the French accent in English. I believe it’s because French accents also convey a level of sophistication that is uncommon in North America. French people appreciate wine, music, food, and literature more generally than Americans. And that isn’t to say that they’re more intelligent, they simply have no choice because it’s beaten into their character by parents/ institutions/ peers. That, however, activates common memories of thousands of years of culture, which women could find very sexy.

Anything wrong with Mercy Aigbe’s make up? Fans reacts after she posted these Pictures on Instagram (See Photos)