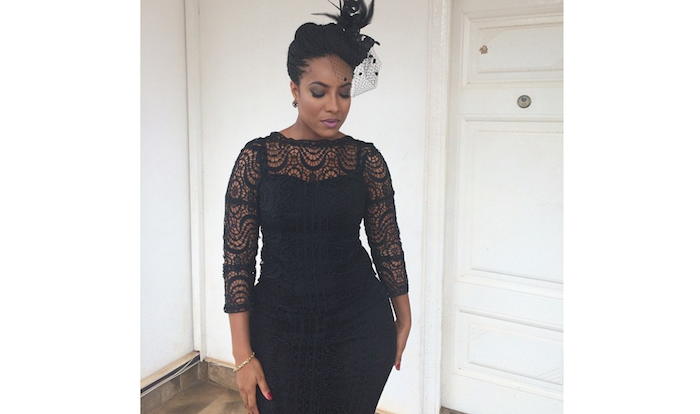 Miss Elizabeth Ohene is a prolific writer whose work saw her rise from being a Reporter, Staff Writer, Columnist, and Acting Editor of the Daily Graphic and Mirror. She also had the opportunity to serve as a Member of the Board of Directors of the Graphic Communications Group Limited.

She also worked for BBC World Service, London, UK. The former Minister had worked with the BBC as a Producer of Radio Programmes, then successively became a Presenter, Senior Producer on World Service and British Domestic Radio, Researcher and Columnist on the Focus on African Magazine and Deputy Editor in the African Service for English Daily Programmes, and in charge of the operational budget.

8 Nigerian celebrities who did poor jobs before they became popular