Top 10 funniest celebrity pranks – This will leave you in stitches! (With Pictures) 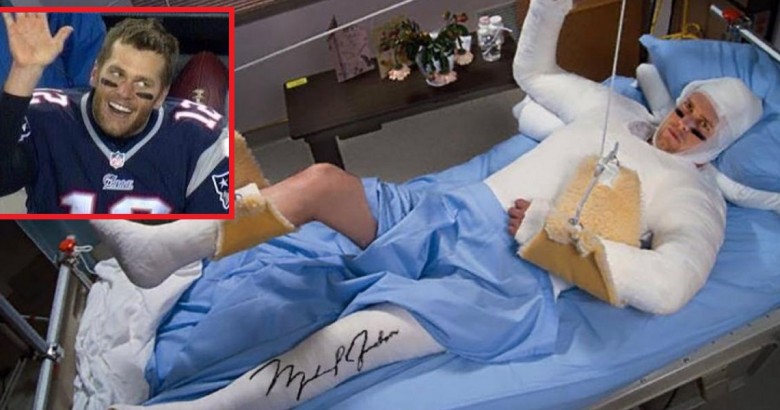 Funniest celebrity pranks – For most of us mere mortals, a prank on one of our buddies involves something pretty basic and low budget (plastic wrap on the toilet seat, anyone?). But when you have mega bucks and mega star power, it must be tempting to take things up a notch. Or several notches, as the case seems to be.

These ten celebrities took pranking to a whole new level, whether that be looping in an audience of millions, duping paparazzi, or conspiring with a film crew. At least we can all live vicariously through their hilarious shenanigans (and, for once, be glad that we’re not BFF with a celeb so we’re unlikely to be on the receiving end of one of these doozies). Here are ten of the funniest celebrity pranks. We start off with the prank that just won’t quit. For years, Jimmy Kimmel ended his show by pretending that he ran out of time for a segment with Matt Damon and had to bump him from the show. He’d apologize for the bump, and, of course, never actually have Damon on the show.

Damon sought his revenge in two ways. One: he looped in Kimmel’s then-significant other, Sarah Silverman. Together, Damon and Silverman released a video for a song called “I’m F***ing Matt Damon,” in which Silverman claimed to be…well…you know. Two: Damon took over Jimmy Kimmel’s entire show, renaming it “Jimmy Kimmel Sucks.” It only lasted one episode, but Damon got his point across.