Top 15 businessmen who went from rags to riches – See how they made it! (+Photos)

Businessmen who went from rags to riches: These men are all proof that working hard and knowing yourself is a path to riches. From orphanages and living on the streets these men became some of the wealthiest men in the world. These businessmen are the literal rags to riches stories that provide the inspiration for everyone else.

Some of them went right into the business that made them rich while others tried a number of different avenues before finding the one that made them a fortune. 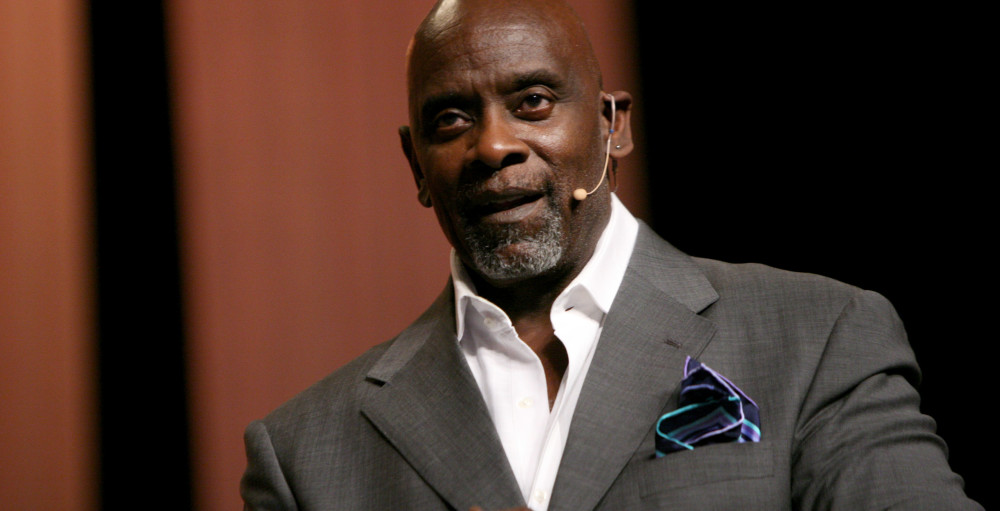 One of the most inspirational rags to riches stories, Chris Gardner was kicked out of his home by his abusive step father. He joined the Navy and then became a medical supplies salesman. However he wanted to make a better life for his family so he began a journey to become a stockbroker. During which he was homeless, sleeping in subway bathrooms and he still managed to pass his licensing exam and get employment at Bear Sterns. His life became the subject of “The Pursuit of Happiness.”

Prev post1 of 15Next
Use your ← → (arrow) keys to browse
Tags: Businessmen who went from rags to richescountdownentertainmentphotosstaff
Share12Tweet8Pin3SendShare