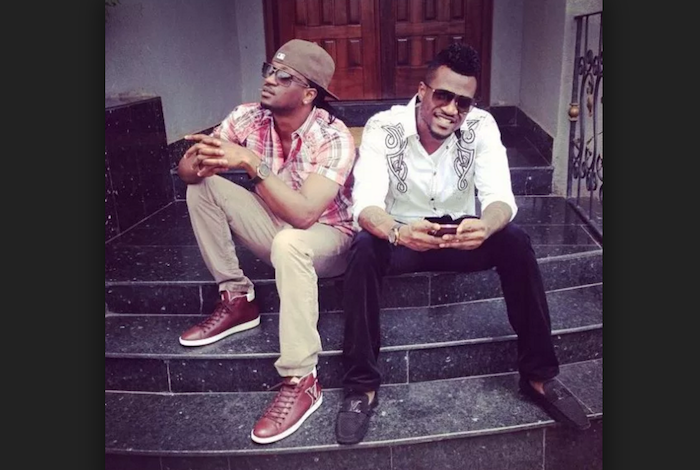 2baba has rightfully ascended to the throne of legend as long as the Nigerian music business is concerned. A collaboration with the reputable Innocent Idibia is seen as a very big deal and who can dispute this? He has sold over 10 million CDs and has recorded at least seven million digital sales. His business deals with Guinness, Haven Homes, Airtel Worldwide and others bring a lot in earnings. Still, he is one musician who does not flaunt his wealth in everyone’s faces.

Nollywood actress Toyin Aimakhu and a fan involved in war of comments – See what happened!