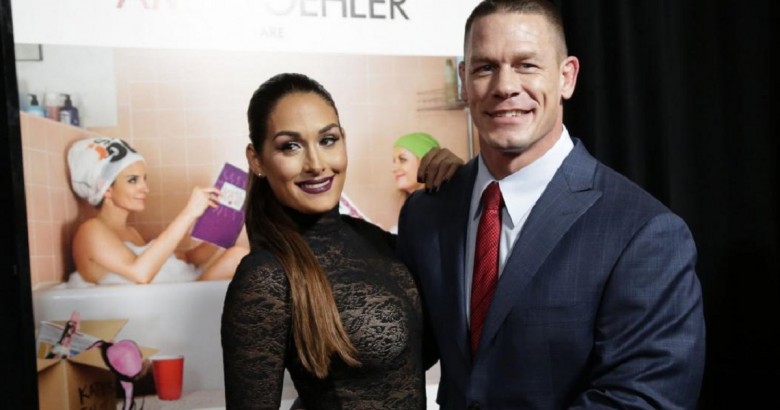 About John Cena – Everywhere you look, you hear about John Cena. Even if you aren’t a fan of World Wrestling Entertainment, Cena has permeated your television, big screen and magazines. This isn’t a bad thing, the guy is over 200lbs of pure muscle, with a baby face and a rapper’s ego. He plays great roles both as part of the WWE and further. He is multi-talented, charity-minded and does most of this for the millions of kids out there who love what he does, plus a few of the ladies. Cena is definitely a philanthropist, dedicating his time to various charities, but not one more than the Make-a-Wish foundation, where he has granted over 500 wishes! Cena granted his 500th wish in August of 2015, to an 8-year-old boy from Queens, New York who has leukemia. Cena attended the Today show, giving the child ringside seats to WWE Raw, plus other swag. The boy said Cena “was nice and strong and inspirational. He reminds kids to never give up”.

He is the first celebrity in the history of Make-a-Wish to grant this many wishes, which he has been doing since 2004. Many of the families try to stay in touch with Cena, even sending him letters when a child has succumbed to their illness, which Cena says he finds difficult to read, but that the strength of the parents and finding out what he has done for the child is special, allows him to continue doing it.