Times people came back from the dead: Philosophers and religious folk have argued for centuries about whether or not death truly is the end of the journey for mankind. The only way to know for certain would be to ask somebody who has actually died and came back to life. However, outside books and movies there isn’t a great deal of likelihood of finding such an example.

Or so you would think – there are actually a peculiarly large number of cases of unfortunate individuals who have quietly shuffled off this mortal coil, only to find their souls stuffed unceremoniously back in their earthly forms. While the rest of you may run for the hills, screaming of a zombie apocalypse, The Richest are made of sterner stuff and have investigated 10 such cases for your perusal. Some of the most interesting occasions of people being declared clinically dead, only to unfathomably survive the experience, are detailed in this article. From toddlers interrupting their own funerals to a sex worker being understandably miffed at being put into a coffin, the tales of folk who have kicked the bucket and then thought better of it are funny, tragic and mystifying. While some of the stories have already been logically explained, others are a complete mystery to doctors and investigators alike. The only thing that we can take from the full ten stories as a whole is – nothing is certain, not even death. It seems that the eternal mystery is destined to remain unsolved for a while longer. 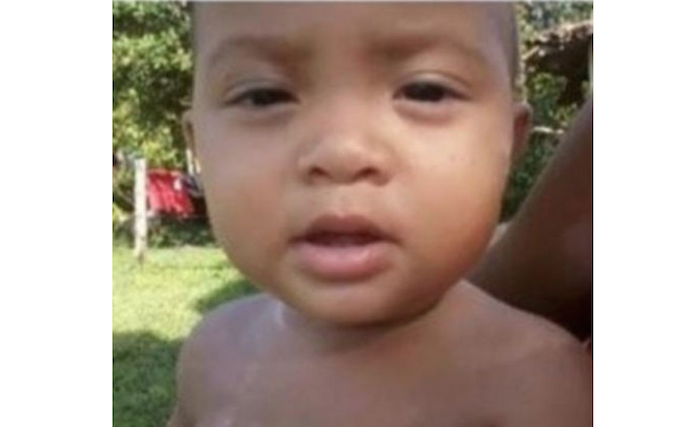 In June 2012, the Santos family of Belem, northern Brazil, were hit by unspeakable tragedy when two-year old Kelvin was pronounced dead in the local Aberlardo Santos hospital. The tot had been rushed in with breathing difficulties and diagnosed with pneumonia. He was pronounced dead at 7:40 on the Friday night and his body was handed back to the family in a plastic bag. After laying overnight in an open coffin, the family decided to conduct the funeral on the Saturday afternoon, where events took a turn for the inexplicable.

In front of a room full of witnesses, little Kelvin sat up in his coffin halfway through the funeral and asked, “Daddy, can I have some water?”, leaving mourners both terrified and hopeful of a miracle. Tragically, Kelvin laid back down and showed no further signs of life, the burial taking place later that day. Though doctors were adamant that Kelvin had died of cardiac-respiratory failure, dad Antonio brought a medical malpractice suit against the hospital.

All you need to know about Nkem Owoh ‘Osuofia in London’ –…

All you need to know about Chioma Akpotha – Her biography, age, husband,…