10 types of surgeries you won’t believe exist – #2 will make you shiver! (With Pictures) 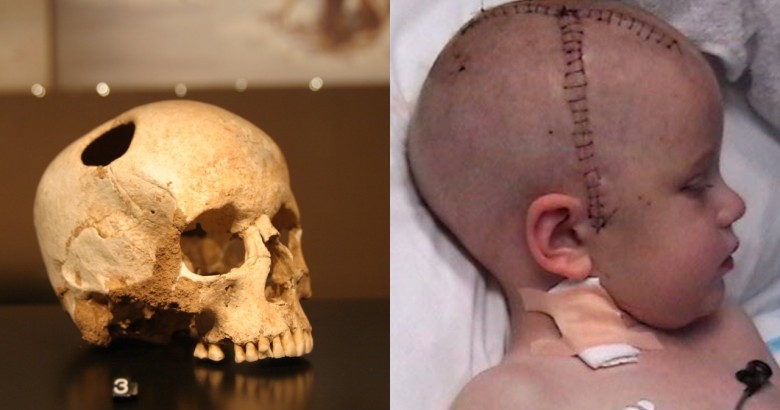 Types of surgeries you won’t believe exist – Why would we ever read a book called Why You Should Store Farts in a Jar & Other Oddball or Gross Maladies, Afflictions, Remedies, and Cures? It’s the same reason we watch Discovery channel’s Untold Stories of the ER. Bizarre medical anomalies and outrageous surgical procedures are more interesting than what we read about or see on run-of-the-mill hospital dramas.

Why society once believed that dead mouse paste could cure toothaches or that crocodile dung could be used as contraceptive (Egypt) is simply more fascinating than the McDreamy story arc on Grey’s Anatomy. …Not even Sir Kenelm Digby’s “Powder of Sympathy” could have saved Dr. Derek Shepherd from those car crash wounds.

From leeching and bloodletting to tonics and curious cures, the history of medicine is filled with all sorts of non-scientific oddities. And while most peculiar medical treatments are nothing more than footnotes in the annals of health care, there are still unconventional surgeries being done today that are reminiscent of the Middle Ages. Doctors may no longer prescribe arsenic, maggot therapy, snake oil, or moldy bread, let alone a diet of cocaine or laudanum, but they support uterus transplants and “tooth in eye” surgeries.

Here are 10 types of surgeries you won’t believe exist.

In 2011, hot shot Swedish surgeon Paolo Macchiarini of Karolinska University Hospital transplanted the first artificial trachea and bronchi using the patient’s own stem cells. At the time the operation was called a medical breakthrough; it opened the door to a brave new world of artificial structures. Since 2011, the surgery has been performed on seven other patients. Six of the eight patients are now dead, and the esteemed Swedish hospital is engulfed in a medical scandal. The head of the institute has resigned. And so has the secretary general of the Nobel Committee. Meanwhile, Macchiarini has been accused of research misconduct, and an article in Vanity Fair claimed the former surgeon falsified his resume.

12 sexy celebs whose curves you can’t stop staring at – You need to see number 1! (With Pics)