11 of the most unapproachable celebs in Hollywood – They treat their fans like trash! (With Pictures) 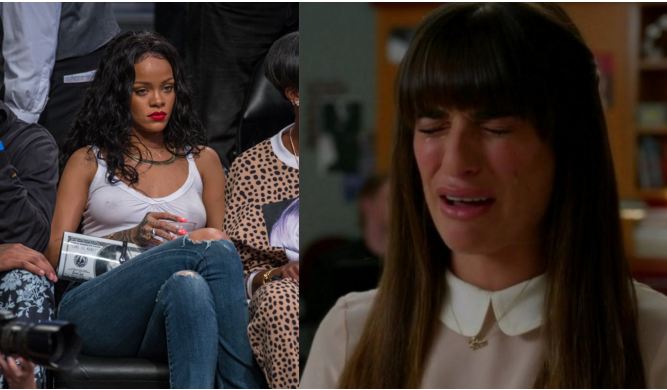 Unapproachable celebs in Hollywood – Do you have a celebrity that you’ve always dreamed of meeting one day? It’s completely normal to do so, since these people have already succeeded at the goals we often hope to achieve, whether it’s money, status, fame, or just simply having the dream job. In the limelight, they appear like sweet, genuine, hard-working individuals who seem to have it all. That is, until you realize that not everything is what it appears to be.

Some say, it’s best not to meet your heroes. And that may be very true. No matter how much we admire a celebrity, we often forget that they are just normal people but with more pressure living in a constant spotlight. We don’t know what it’s like to a well-known actor, a singer, or even a film director. And often those jobs are quite difficult. That being said, there are some celebrities who take their work or themselves so seriously it pushes everyone in the cast and crew away. There are even some who simply don’t care about how they come across to others. We might never know the real reason behind such behavior (granted famous people are humans too so maybe those celebs are just jerks) but it’s possible it could be because of status or longevity in the industry. Transformers star Megan Fox has been called a diva and was accused of having a catty attitude on and off the set ofMichael Bay’s film. The director reportedly fired her over her less than favorable and disrespectful comments. Fox publicly stated on what it was like working with the director saying, “He wants to be like Hitler on his sets and he is. So he’s a nightmare to work for but when you get him away from set, and he’s not in director mode, I kind of really enjoy his personality because he’s so awkward. He has no social skills at all.”

Obviously, those remarks didn’t sit well with Bay or withSteven Spielberg, who was the executive producer on the films. It was under his advice that Bay terminate Fox. Take note guys: don’t bad mouth directors, especially if that director is working for an even more famous director.

Power situation in Nigeria no longer a laughing matter, so this is what we will do…. – President Buhari