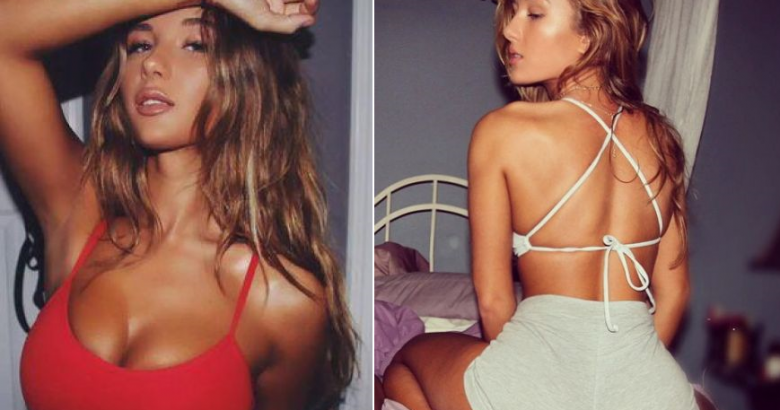 Celebs on the come-up to be the next Kim Kardashian – With Kim Kardashian reportedly being worth close to $100 million, which ordinary girl wouldn’t want to follow in the reality star’s footsteps and make a generous living? Aside from her infamous sex tape release, Kim has branded herself in all the right ways, thanks to her multiple reality shows, her endless endorsement deals, her billion dollar Kardashian Kollection clothing line and so much more.

Oh, and one shouldn’t forget that she also has one of the most popular gaming apps on iTunes, which is reported to have generated more than $200 million in its first year. Celebs, who are more or less on the come-up, will look at that and instantly feel inspired to do the same — not really bothered on how they’ll get there, they’re convinced to make it somehow. Judging by how far they’ve come so far, it’s pretty likely that these 12 celebs have a great chance of becoming the next Kim Kardashian.

She’s married to a rapper, whose baby she recently gave birth to, she had her own reality show, is the owner of her own clothing line and makes a living flaunting her body. Coco Austin most definitely checks all the requirements when it comes to fitting the Kim Kardashian criteria, as some have joked, saying that Coco is more or less the light-skinned version of the TV-star. And to top it all off, Coco is only one year older than Kim, making them practically siblings when comparing how similar their career paths (and bodies) are.