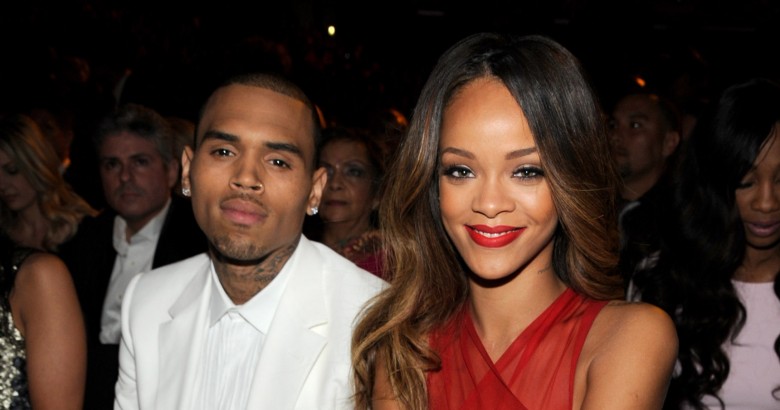 Celebs whose scandals overshadowed their achievements – No matter how famous a person becomes, a simple bad decision or involuntary scandal can taint their reputation in a heartbeat. While sometimes a scandalous headline can help someone’s career, many times it can ruin it as well.

The ones who have survived often find themselves always associated with their mistakes while others, have suffered others faced serious downfalls. Some of the biggest legends of film, television and music have fallen victims to unflattering and unwanted publicity. These big names worked hard for their success and have built careers that many can only dream of. But in a matter of moments, it can all come crashing down. From drug abuse, sex scandals, racist rants and physical violence, here are a few heavy hitters whose achievements are often overshadowed by scandal.

A descendant of Hollywood royalty, Charlie Sheen proved that he had his own unique talent that stood him apart from his father, legendary actor Martin Sheen and his brother, Emilio Estevez. Sheen has shown his acting abilities in a variety of projects- from serious films such as Platoon and Wall Street to comediesHot Shots and Major League. He’s also appeared on the small screen with roles on Spin City (replacing Michael J. Fox) and eventually landed his own successful sitcom Two and Half Men (loosely based on his own life) and became one of the highest paid actors on television. However Sheen has had his fair share of demons. He’s battled with drug abuse for several years and been arrested multiple times. His personal life has also made front-page news. With 3 divorces, bitter custody battles and assault charges, his very public meltdown in 2011, which led to him being dismissed from his show, certainly did not help. He went on to star in the series Anger Management. The show was cancelled after two seasons. With his recent HIV diagnosis, Sheen simply cannot escape bad press and his past always comes back to haunt him.