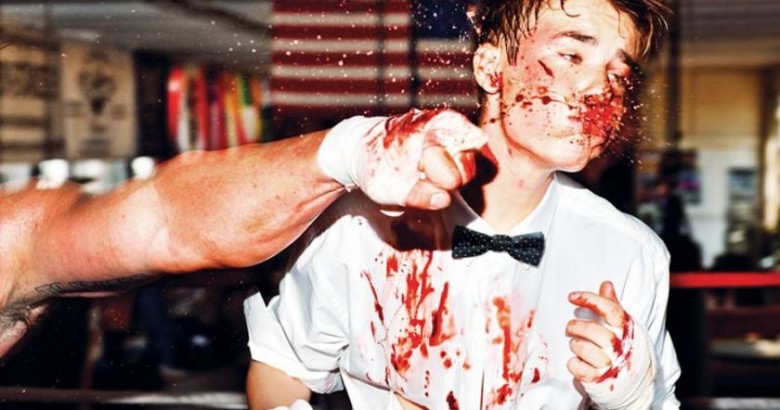 Celebrities who’ve been seriously beaten – Celebs aren’t always put on a pedestal, sometimes they are hated, mistreated and beaten up. When someone, other than a celebrity gets into a fight, it’s usually not in the news for more than 30 seconds, but if celebrities are involved, then they get a full hour of in depth analysis complete with celebrity psychologists putting their 2 cents worth of opinions in. Everyone just wants to weigh in on the incident and facts get distorted or omitted altogether making way for biased opinions that are just made for the entertainment value.

A celebrity incident that involves someone getting their a$$ kicked usually has lots of booze and possibly other substances involved. These incidents are clearly observed whenever there’s a video of these celebrities circulating on the internet. Female and male celebrities alike are both in danger of being beaten up, especially if they hang out in the wrong places, are friends with the wrong crowd or are just in the wrong line of work. Some celebrities are even attacked for the heck of it. Well as the saying goes: “Haters gonna hate.”

12. Axl Rose got Whipped by the Guy who Made a Fortune Selling Underwear

Axl Rose, the long haired rock star frontman of Guns N’ Roses, finally met his match in the form of the suave and fashionably sophisticated Tommy Hilfiger. Axl Rose is not a saint by all means. There are many incidents that involve him mistreating women and making threats to other musicians as well as critics. He was even called out a few times to fight or at least threats were exchanged but no fight actually materialized, until one fateful night in a New York bar. In 2006 Axl Rose and Tommy Hilfiger were both at the Plumm. Hilfiger was already apparently upset that his group had to make room for Axl’s group. Axl Rose moved Hilfiger’s girlfriend’s drink (to prevent it from spilling), and it put Hilfiger over the edge. The argument escalated and Hilfiger dropped Axl Rose with a punch to the face.

Checkout this creative Nigerian made hoverboard, made with wood (+Photos)