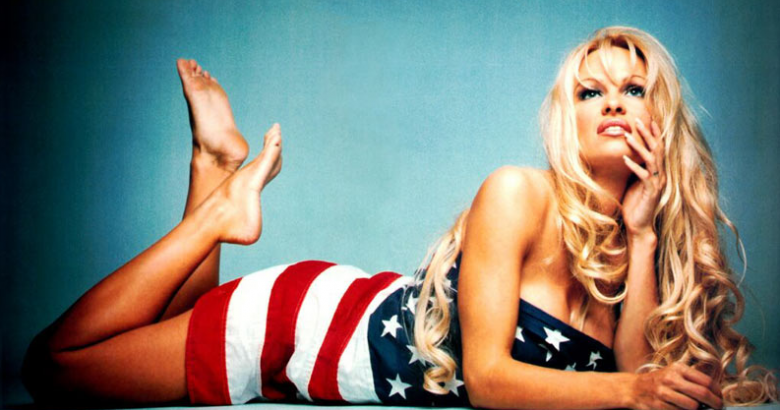 Facts you didn’t know about Pamela Anderson – Even if you weren’t old enough to watch Baywatch in the late 1980s and early 1990s, you probably know by now that Pamela Anderson, who played C.J. Parker, was one of the breakout stars of the show. Chances are you can still see people dressing in that iconic red one-piece bathing suit for Halloween or a beach-themed party, which is proof that C.J. will life forever.

After leaving Baywatch, Pamela Anderson had a pretty interesting life. She had a tumultuous marriage toTommy Lee, and the couple had two sons together. One of her sons recently made his modeling debut, and it’s no surprise that he’s extremely handsome. Anderson found love with other men as well, and was married a couple more times after ending things with Lee. Pam Anderson has also revamped her image significantly. She got rid of her long blonde tresses for a while to wear a more sophisticated cut, and participating in non-profit efforts to save animals.

12. Pamela Anderson Is An Author Pam Anderson has written two books, Star and Star Struck. The books were published in 2004 and 2005, respectively. The books follow the life of fictional character Star Wood Leigh, who leaves her middle-class life in Florida to become a star. Sounds a lot like Anderson’s upbringing. The character in the books is also portrayed as fun, playful, well-meaning and a tomboy—much like Anderson. The books have actually been pretty successful, which just goes to show that Pamela is more than just a pretty face. Apparently, she’s a great writer with creative storylines and the star power to get a great publishing deal.

Top Post Today: Photos of how top female celebrities looked like before they became rich and famous

10 Terrifying horror films inspired by a horrible REAL LIFE incident – You’ll be surprised to see this! (With Pictures)