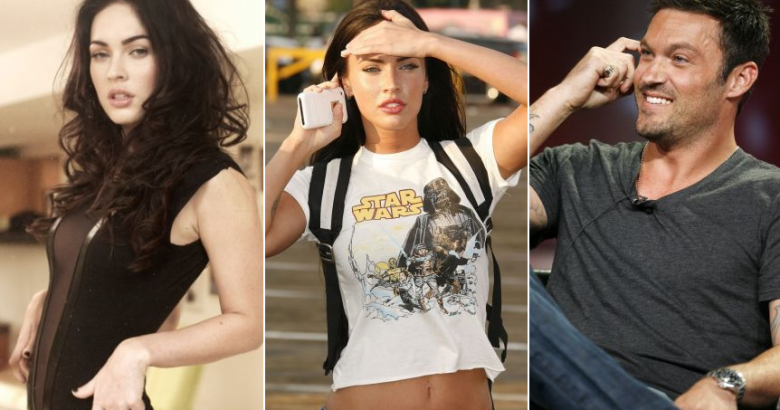 Stars who can make a fortune by spilling dirty celeb secrets – Part of the reason that celebrities are so intriguing to the general public is because they’re a bit mysterious. Even though some famous people are willing to let the public in on their personal lives, there are still so many questions left unanswered.

These days, people feel that they are entitled to know every single detail about their favorite celebrities. This often causes media outlets to dig extra deep to find negative information on famous people—especially those who try to keep their lives as private as possible.

It’s no secret that there are some celebrities who know things about other famous people that could be devastating if revealed. After all, famous people form bonds with each other, become friends, get married, date seriously and get into arguments (sometimes all in the same week). So, it’s no surprise that personal details are going to be exchanged at some point. In a time when tabloids are competing with each other to get the juiciest stories, some celebrities may be tempted to spill a secret or two in order to make some extra cash. Depending on who the secret is about and the level of fame the celebrity has, people can be paid millions for revealing juicy details. Here are 12 stars who can make a fortune for spilling some of the dirt they know.

Legendary singer Cher has been in the business for quite some time, so it only stands to reason that she’s had her share of lovers. Many people don’t realize that Cher even dated Tom Cruise briefly in the 80s. He was just 23 at the time (Cher was 39), and some say that this is around the time Tom became interested in Scientology. Cher likely has some dirt on Cruise, especially when it comes to what he’s like in the bedroom and his philosophies on life. Cher even said that Tom was one of her “top 5” lovers, which has likely helped his level of fame, depending on who you ask. Either way, chances are that Cher could probably make a few extra millions if she were willing to spill some secrets about Cruise. But she’s been pretty quiet all these years, which may have something to do with Cruise’s Scientology connections. Interesting.

Use <-> arrows below to navigate through pages

11 Structures that look like a woman’s vagina – You need to see number 1! (With Pictures)