15 Hot female celebrities that went to Catholic school – #2 will shock you! (With Pictures) 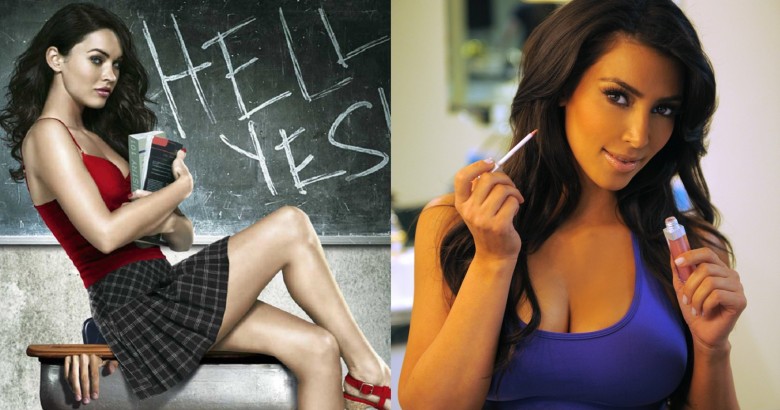 Sofia Vergara attended Catholic school in her native Columbia. She admits to being the class clown, but said she never thought she would make a living out of it. Vergara was discovered by a photographer while frolicking on the beach as a teenager. This led to an opportunity to do a TV commercial for Pepsi – which she agreed to perform in only after the nuns at her school gave their permission. She recently married Joe Manganiello – another Catholic school alum. However, her taste in men wasn’t always so wholesome. She has been reported to have had a fling with a drug lord, as well as a relationship with a nightclub owner with ties to the mob who served six years in prison for murder. Tom Cruise is said to have tried to romance Vergara, but she wouldn’t bite as she didn’t want to abandon her Catholic beliefs for Scientology.