15 Celebs who slept with their best friend’s partner – #2 will shock you! (With Pictures) 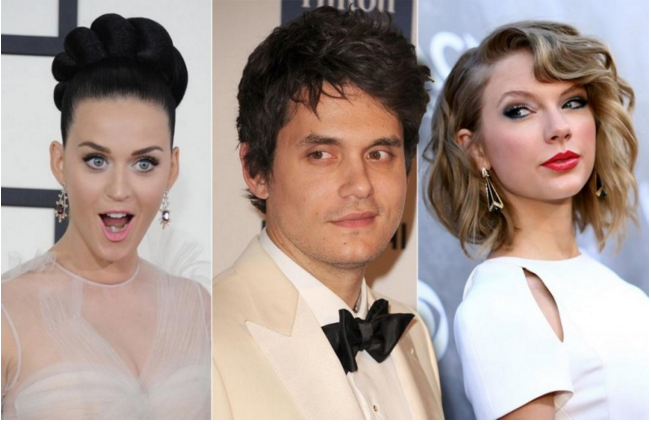 Celebs who slept with their best friend’s partner – Sometimes, it seems like most celebrities follow their own sets of rules. They are known for being bad influences and terrible role models. Celebrities get on the front page of the newspaper or the nightly news by getting behind the wheel after drinking, partying too hard, going to rehab over and over, and having torrid affairs that spill out all over the media.

These celebs are all about sex, drugs, and rock and roll! Their high-stress lives are filled with constant temptations and a spotlight that would drive anyone to do some crazy things.

On occasion, our favorite Hollywood celebs end up entertaining us just as much off screen as they do on screen. Their days are filled with gossip-inducing love triangles, explosive drama, and expensive lifestyles we all love to talk about. Love triangles become even more fun to gossip about when they are between celebrities; they always end up filled with high drama and highly publicized. These triangles, when they feature big name in the biz, can shake up public opinion and even ruin careers.

Although there is nothing new about the Hollywood hookup or the Hollywood cheater, there are a few celebrities who took having an affair another step further. These Casanovas of the celeb news columns get tongues wagging by hooking up with the significant others of their friends, sometimes even their best friends! Whether it’s a brief fling, a homewrecking affair, or a life-altering scandal, these love triangles are even more tangled up than the usual. Hulk Hogan had sex several times with his best friend, Bubba the Love Sponge’s, wife Heather Clem. Rumor has it that Hogan approached Bubba about banging his wife, and Bubba agreed. What Hogan didn’t know was that Bubba had rigged a camera in the bedroom! When the tape was released to the public through Gawker, Hogan sued, claiming he didn’t know he was being taped when he had sex with Heather. He claimed that the tape was ruining his privacy. Bubba the Love Sponge and Gawker are currently in pretty deep hot water. Also, it’s rumored that the $140 million Gawker owes Hogan might very well ruin them. Needless to say, Bubba and Hogan are no longer best buds after this scandal.