15 Celebs who completely humiliated themselves in public (With Pictures) 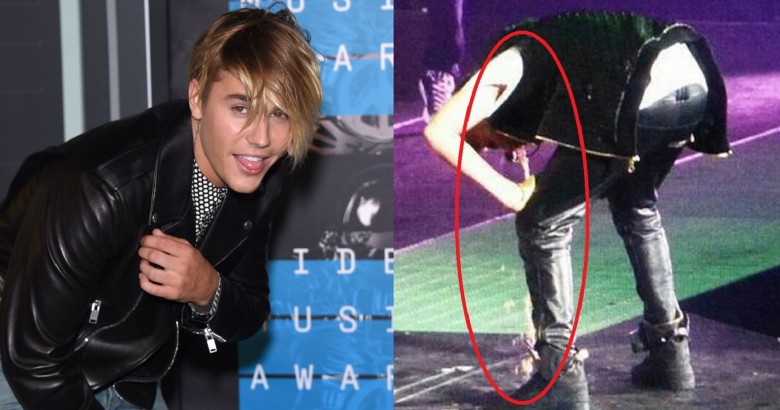 Celebs who completely humiliated themselves in public – It takes a lot of guts to get up on stage and perform in front of thousands of people. Not only are you putting yourself out there but you’re dancing, singing and entertaining a crowd that can either cheer or laugh at you at any given moment.

What can embarrass a celebrity? Just about anything, from falling, wardrobe malfunctions, or getting in trouble with the law and well, just about anything “human-like”. With the amount of heat they get on any matter, it’s a wonder that they don’t dig a hole in the sand and stick their heads in it.

Celebrities might have an abundant cash flow and a fancy attire but unfortunately for them those key factors do not omit them from getting embarrassed every once in a while. And you can be sure, that when they do, it will somehow have been caught on camera. We all remember Fergie as the female vocalist of the Black Eyed Peas who eventually turned solo and pursued her dreams in fashion, acting and song writing. Unfortunately for Fergie, we also all remember her from an incident that occurred in 2005 while she was performing with her group Black Eyes Peas. The group had arrived late to their concert and amongst all the rushing around Fergie didn’t get the opportunity to use the lady’s room. During their song “Let’s get it started” Fergie’s bladder took the group’s advice and started to urinate all over her pants. Throughout what Fergie calls “the most unattractive moment of my life” she managed to keep her cool and proved to us later on with her hit song “Big Girls Don’t Cry” that big girls really don’t cry, they just pee their pants.