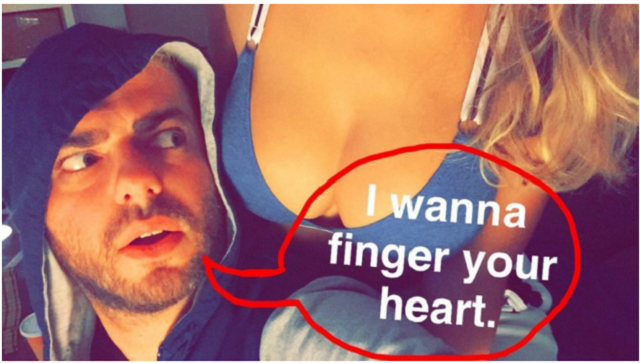 People you NEED to follow on Snapchat – It is no secret that social media has completely taken over our lives. Facebook, Instagram, Twitter and everyone’s most recent obsession, Snapchat. We are not only addicted to the world of social media, we are also obsessed with celebrities, which is why Snapchat has become so popular.

Snapchat is not only for sending pictures to your crush, now fans can follow their favorite celebrities and internet sensations on Snapchat to get to see what they are like on a daily basis. Snapchat is one of the best ways of wasting time online, and by following people outside your group of friends you can be pleasantly surprised.

If you are looking for some new entertainment on the daily, this is the article for you. Follow the following fifteen people on Snapchat to be fully amused all day long. These are by far the fifteen best snappers on Snapchat, each of them bringing different forms of humor and different personalities to your life, guaranteed to put a smile on your face. Ryan Secrest knows everyone in Hollywood, and people don’t realize how much power he holds in the world of reality television. Secrest lives one of the most interesting and lavish lives on the planet. That, in combination with him having one of the most interesting jobs, makes his life an interesting one to follow. This Snapchatter loves to entertain fans and his feed shows just that. If you are someone that loves to be in the loop on celebrity events, follow Ryan Seacrest, because he is everywhere and snaps everything, giving his followers exactly what they want.

Top 20 female celebs with the smallest breasts – You need to see number 1! (With Pictures)