20 Hot photos of Selena Gomez that will make you go crazy.. 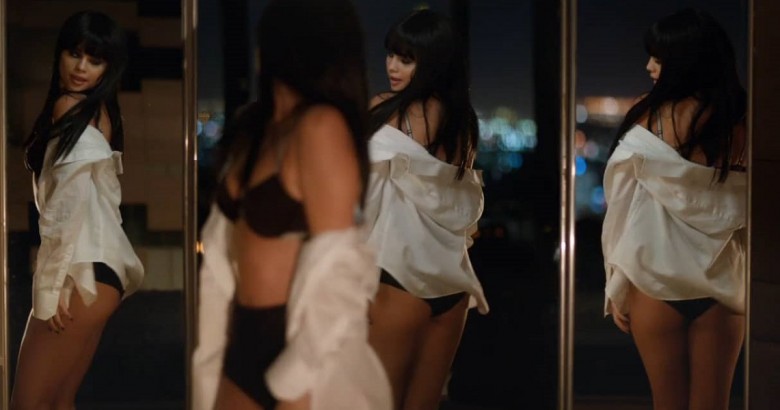 Hot photos of Selena Gomez – Selena Gomez is scorching hot in more ways than one. Her career has taken off and her body has never looked better. While reaching towards the future, the 23-year-old starlet must outshine the ghosts of her past.

The first ghost is her association with Disney. The Disney Channel Show, Wizards of Waverly Place, undoubtedly launched her acting career. Disney also facilitated her musical career, owning Hollywood Records, which released her first studio album Stars Dance. Selena’s latest musical effort, Revival, with Interscope Records, marks her final break with the legendary Disney machine. She also made an amicable split from her mother, who is no longer her manager.

Of course the second thing haunting miss Gomez is Justin Bieber. They were the perfect little teenybopper couple for 3 long years and the public just won’t let it go. Neither of them can shake the past. In a recent interview with Billboard magazine, concerning the release of Revival, the Biebs question came up yet again. Selena begrudgingly wished Bieber the best with his career, but then said, “I’ve deserved this. I earned it. This is all me.” She has worked long and hard, since starring in the Barney show when she was 7, and she wants to finally be taken seriously.

Not only has Selena battled the spotlight; she has also battled her health. She was diagnosed with lupus disease, characterized by inflammation and an overactive immune system. As she disappeared from the public eye to endure chemotherapy treatments, tabloids rumored that she was in drug rehab. Instead of lashing out at the false reports, Selena took the high road and ignored them. Now all that pent up anger and frustration is what fuels her. Her lupus is in remission and her health and confidence has grown stronger than ever.

With major movies and more hit singles on the way, there’s plenty of Gomez publicity on the way, and we’ll look forward to every Instagram post and magazine shoot. Here are 20 of the best Selena Gomez images so far. This beautiful image graced the cover of Style Magazine in 2015 with the title, “The Selena Show: Bye-Bye Bieber -Why Ms. Gomez Is Ready To Take Centre Stage.” Jake Bailey, a photographer and make-up artist, who seems to be one of Selena’s favorites to work with, took the shot. He has done cover spreads forKaty Perry, Cameron Diaz and Angelina Jolie. He also seems to be a favorite of Perry’s who can be seen on his IG page as a platinum blonde, and posing for him with no shirt on.

Prev post1 of 14Next
Use your ← → (arrow) keys to browse
Tags: celebritiesCoiuntdownentertainmentMastermind 101photosselena gomez
Share12Tweet8Pin3SendShare