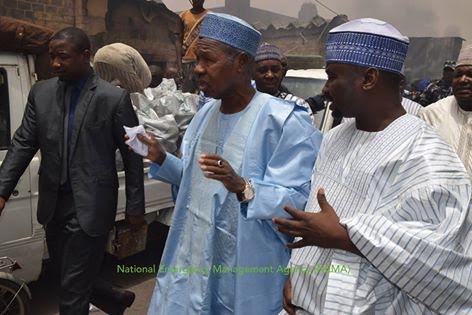 The Director General of National Emergency Management Agency (NEMA) says at least 3,800 shops were destroyed by Saturday’s fire incident at the Sabon Gari Market, Kano. Sani-Sidi, told newsmen at the scene of the incident in Kano, that the interim assessment of the situation, indicated that more than 90 per cent of the market had been destroyed by the fire. 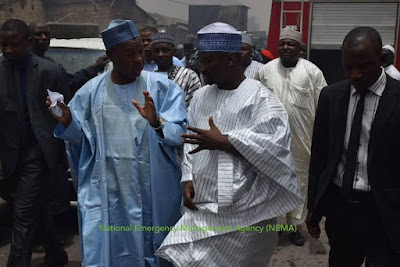 “It is unfortunate that from the record more than 90 per cent of the market has been burnt. “Base on the report, more than 3, 800 shops and quite a number of buildings were razed by the inferno,” he said.
He explained that no fewer than 15 persons sustained various degrees of injury during the incident, adding that the injured were already receiving treatment at the hospitals. He said the agency was working closely with the state government to ensure that the victims received proper treatment at the hospital.
“Assessment is still ongoing and the state government has mobilised over 100 trucks to clear the rubble,” Sidi said.
He said that lack of access roads made it slightly difficult for fire-fighting vehicles to have easy access to the market while the fire was raging.
“The incident was unprecedented and overwhelming and can negatively affect the economy of the country,” he said. 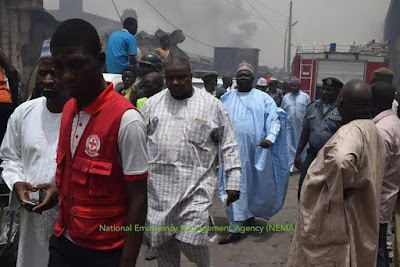 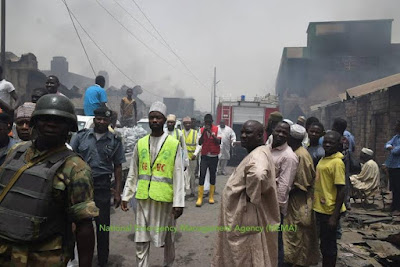 Top Post Today: 13 actual facts about the Titanic that will shock you! (With Pictures)