6 Videos that prove Don Jazzy has turned Mavin artistes to comedians – You need to see #1! 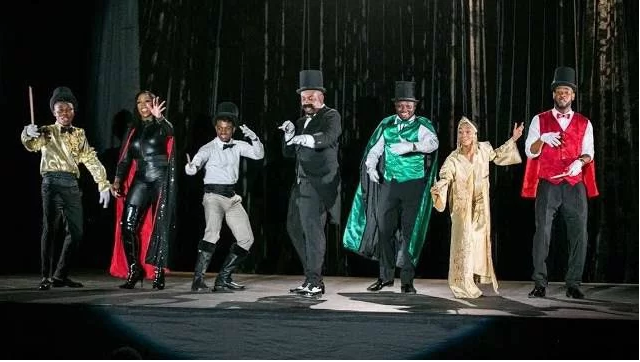 Tiwa Savage reveals what the lifestyle of her son, Jamil has…

But one thing many will observe happens to be the generously amusing persona that tags along with the Don like his now-discarded cane. On social media, that humorous side comes to bear in hilarious one-liners, memes, quips and skits, and it’s no surprise that he’s one of the most followed Nigerian celebrities. But a more interesting fact is the way that persona has been transferred to Mavin Records artistes; Tiwa Savage, Dr. SID, D’Prince, Korede Bello, Reekado Banks, and Di’ja—they all have taken on a humorous side and could rival some A-list acts in a stand-up comedy battle.

Here are the six videos where Don Jazzy turned his singers to competent comedians:

Comedians sometimes delve into self-deprecating skits touching on their own failings, weaknesses, inadequacies, depressing childhood or dysfunctional family structure, while sending ribs-a-cracking. Julius ‘D’Genius’ Agwu called kids to mock his marital status in the early 2000s with the question: When will you marry? Don Jazzy becomes the butt of the joke as Korede Bello takes a dig at his label boss. Interestingly, Korede Bello also lampoons his nosey self- oga poke noser, shey you wan’ discover Mungo Park?

15 Hot female celebrities that went to Catholic school – #2 will shock you! (With Pictures)