7 Buhari ministers that are doing absolutely nothing (+Photos) 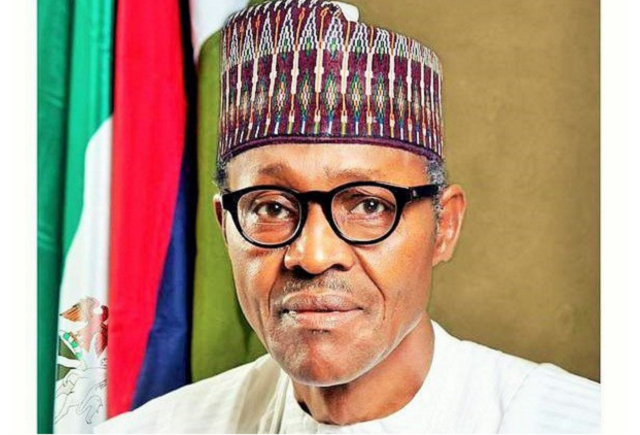 Buhari ministers that are doing absolutely nothing – President Muhammadu Buhari had on 11th November, 2015 assigned portfolios to 36 ministers who are expected to implement his ‘change’ agenda. Presiding at the swearing in ceremony of the new ministers, Buhari said that the assigning of portfolios was done to put square pegs in square holes, adding that members of his team were carefully chosen and assigned portfolios to reflect their capacities.

More than 3 months after the ministers were assigned portfolios, some have refused to come out of their shell.

Top sources within some ministries have posited that most of Buhari’s ministers are technically unfit for some of the ministries they were posted to, and have continued to make blunders and have become stumbling blocks to the administrations ‘change’ agenda.

Post-Nigeria gathered that President Buhari is said to be under intense pressure from some ‘powerful’ forces, including his party, the All Progressives Congress, APC, to “undertake a cleansing of the Federal Executive Council, FEC.”

As part of the impending restructuring, the following ministers have been seen to be doing nothing and many have recommended for their immediate disengagement before they lead the Buhari administration astray.

The current state of the economy is enough for the minister of finance to resign her position. The confusion within the economy especially on policy statements has been attributed to her inability to steer the ship of the Nigerian economy.

More than 3 months after she was handed the portfolio as the minister of finance, many Nigerians have become worst of, as poverty and hardship are now the order of the day.