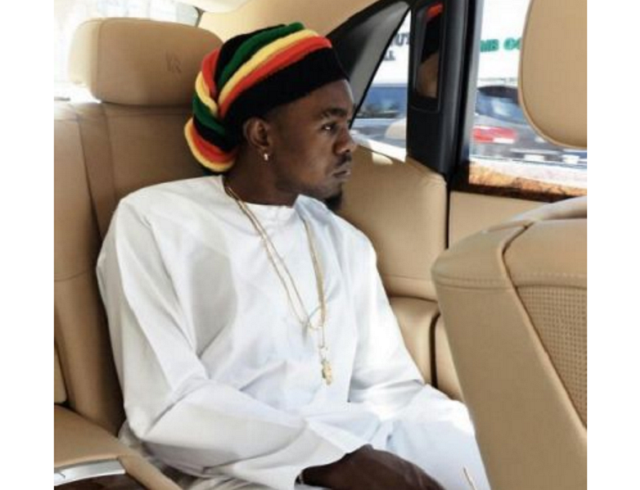 Nigerian music stars who need to release and album – We the music fans of Nigeria have decided that we’ll started begging, asking or demanding albums from our favorite artists. Okay maybe not demanding, but for some of the best artists in Nigeria, random singles here and there, no projects, and ever shifting release dates disappoint many fans.

Many fans probably know that it’s not magic to release an album, but we’d still like a collection of new music, and not singles that drop every four months with no major purpose. We’re not complaining about the singles o, but we for like albums too.

So let’s go with the 7 Nigerian artists who need to drop an album this year.

All hail the queen! There’s no doubt in many people’s minds that when you talk of the best female artist, and performer in Nigeria, Omawumi is at the top of the list. However 2016 will make it 3 years since she released an album, and up until a couple of months ago, hadn’t released much material (we understand cos she just had a baby), but in 2016, we need Omawumi to drop an album, and remind everyone that she’s the real madam at the top. No time!

Davido declares his political ambitions, vows to oust the old hags in government