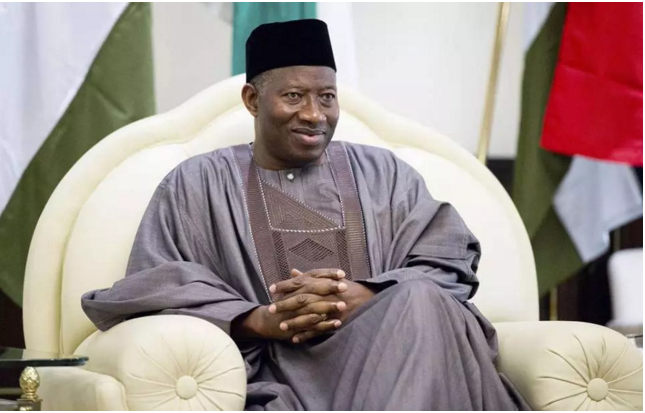 Nigerians Buhari can NEVER touch – President Muhammadu Buhari may be the most powerful person in Nigeria by virtue of his position, however, there are some people he holds in high esteem. For this reason, many have insisted that the president cannot touch these people regardless of whatever wrong the Nigerian public has associated their names with.

These people, also, are part of the shakers and movers of the Nigerian political scene, although occasionally from the background, they are behind certain decisions made by President Buhari (which Nigerians get to see).

According to NAIJ here is a list of seven strong Nigerians Buhari can NEVER touch:

He is touted as the Lion of Niger Delta, Rotimi Amaechi is one of Nigeria’s most rugged politicians. Amaechi, a former governor of Rivers state, is Nigeria’s minister of transport, having gone through a stern screening session at the National Assembly.

His screening was postponed severally because there were reports of corruption allegations against him from certain quarters in his native Rivers state, but when it eventually held, Amaechi noted publicly that he had never collected bribe in his life.

President Buhari had been asked to probe the former Speaker of the Rivers state House of Assembly, for corruption as many also believe he dug into the state’s coffers to ensure the APC won the last general elections, a major reason sources say the president cannot probe him.

About two weeks ago, there was violence in the Niger Delta state and Amaechi was in the state and allegedly contributed to the malpractice in the election. Yet, the president still rates him as one of his most trusted allies, especially within the APC caucus. Maybe the former governor would be invited for questioning in the coming months, but as things stand now, President Buhari cannot still touch him.

15 Shocking facts about “V*gina” that will keep you up all night – EVERY lady should see this!