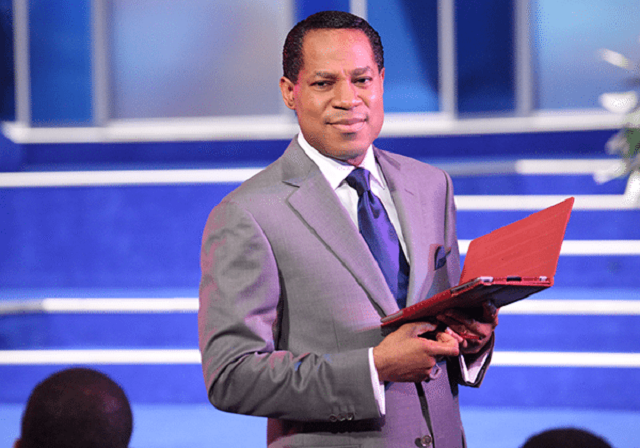 Pastor Chris Oyakhilome (universally known as Pastor Chris) is the founding president of Christ Embassy (aka Believers’ LoveWorld), an evangelical Christian ministry with headquarters in Lagos, Nigeria. His ministry is however more expansive and international in nature.

It includes a healing school and a global daily devotional known as “Rhapsody of Realities”. But there are many other little known facts and tidbits about Pastor Chris. We bring you ten of the best ones in this in-depth look at the man and his ministry

1. Pastor Chris is the most followed African personality on Twitter

Pastor Chris certainly knows the power of social media and he has already racked up over 1,316,000 followers on the social micro-blogging site: Twitter. According to Twitterholic.com, this ranks his account (@PastorChrisLive) first in Africa by followers and 1,268th in the world. Another interesting twitter fact about Pastor Chris is that, unlike other influential Twitter users such as Barack Obama who themselves follow thousands of other “Tweeps”, the Reverend does not follow a single person! By December 01, 2013; @PastorChrisLive had tweeted 1,356 updates.

Prev post1 of 10Next
Use your ← → (arrow) keys to browse
Tags: countdownentertainmentPastor chris
Share14Tweet9Pin3SendShare