Finally, AY Comedian opens up on why his wife left home for days – See what he said! 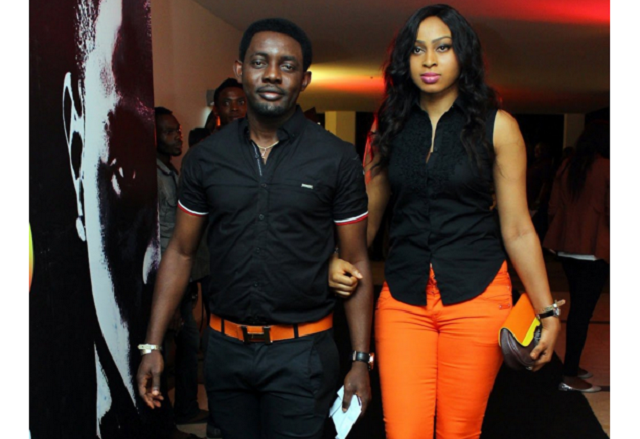 AY Comedian opens up on why his wife left home – Weeks after the rumour that comedian, AY Makun and his wife had marital issues, the 30 Days in Atlanta star has revealed what actually happened. On Sunday, March 13, 2016 during the comedy concert, Chronicles of Ushbebe, AY spoke candidly and finally cleared the air on his perceived marital issues.

AY disclosed that he fumigated his house sometimes back and while his wife left home , he returned home the same day the house was fumigated and this sparked off allegations and rumours that he had marital issues.

AY also noted that blogger, Stella Dimoko Korkus  got wind of his wife staying out of the house for few days and without inquiring on why she wasn’t home.

The comedian further reaffirmed that he would not only love his wife till his dying days but would stay in marriage all the days of his life.