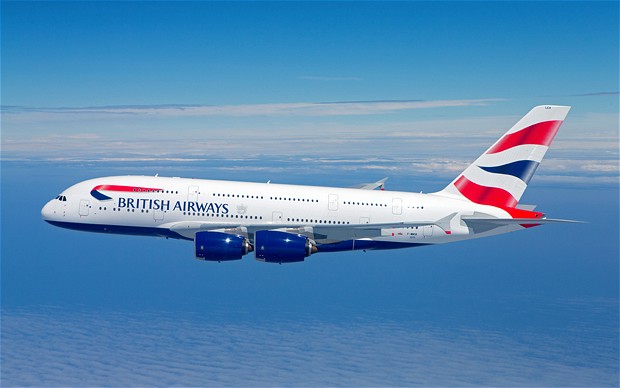 Foreign airlines to sack 2000 Nigerian workers: The National Union of Air Transport Employees, NUATE,  revealed that foreign airlines are planning to sack about two thousand Nigerian employees due to the CBN International rule on restrictions of Forex and funds transfer which prevents them from transferring their salaries to their respective home countries to take care of basic needs.

In a letter which was addressed to the Minister of State for Aviation, Senator Hadi Sirika and made available to newsmen, Acting General Secretary of NUATE, Comrade Olayinka Abioye said if this happens, a lot of Nigerians would be jobless and be thrown back into the labour market which is already full. He added that if these employees are sacked, the airline industry will also suffer because there would be a shortage of workers. He asked for the Federal Government to intervene and help the foreign airlines out and save the workers jobs at the same time.

“The reason being adduced for this danger is that their earnings in the past year is under lock with the Central Bank of Nigeria, CBN , as they are unable to transfer these earnings to their respective home countries to meet operational costs in accordance with international rules.”

“Following concerns raised recently by leaders of these workers and other stakeholders and in appreciation of the good intent of the government’s fiscal policy, we humbly make this clarion call for your (Minister) intervention to grant foreign airlines concession to repatriate their proceeds to their home countries,” he said.

“We hasten to place on the front burner an emerging threat confronting over 2, 000 private sector aviation workers in Nigeria which requires your intervention to forestall imminent loss of jobs of these number of workers,”.