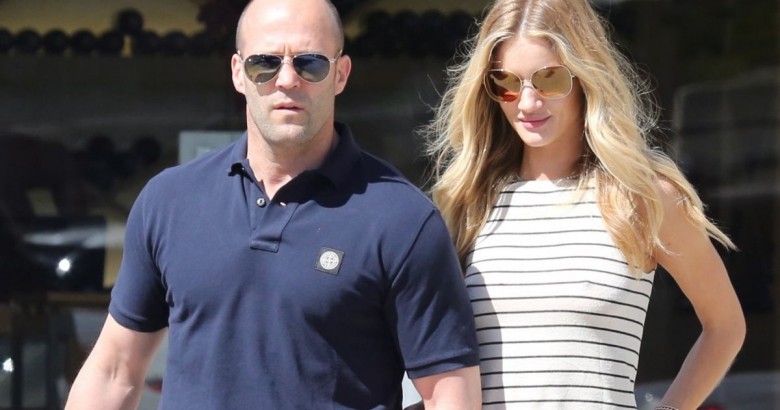 Hollywood couples with large age gap – Hollywood couples will always be a source of fascination for the general public. In fact, forming the right relationships in Hollywood has helped several actors and musicians get to the next level in their careers. While it is possible to find true love in Hollywood, most people are suspicious when a barely-famous celebrity is suddenly seen on the arm of someone who has been an A-lister for years.

Famous people get even more attention when they enter into a romantic relationship with another person who is just as famous. Fans love to follow a star-studded romance, and the media has been known to pay millions of dollars to be the first to publish wedding or baby pictures of the couple. There are also several reasons why these stars are even more popular as a couple. Sometimes it’s because they are both really beautiful; other times it’s because only one of them is a looker. In some cases, these celebrity couples are famous because of their collective net worth. And then, there are some famous couples who are in the spotlight because there’s a huge age gap between them. Here are 12 Hollywood couples with crazy age differences. Rowan Atkinson is an English comedian and actor, and is known for his role in the hilarious Mr. Bean movies and shows. He has been in a relationship with actress Louise Ford for quite some time now, and the two seem very happy together. Atkinson and Ford have a 28-year age gap between them, but it looks like they still have a lot in common. They went public with their romance in 2014, a few weeks after Atkinson’s divorce was final. Some are alleging that this romance contributed to the reasons why Rowan and his wife, Sunetra Sastry, a former makeup artist for BBC, called it quits. Ford and Atkinson moved in with each other in January of 2016.

13 celebrities with advanced degrees in surprising subjects (With Pictures)